Time Spent Outside In Youth Can Affect Nearsightedness 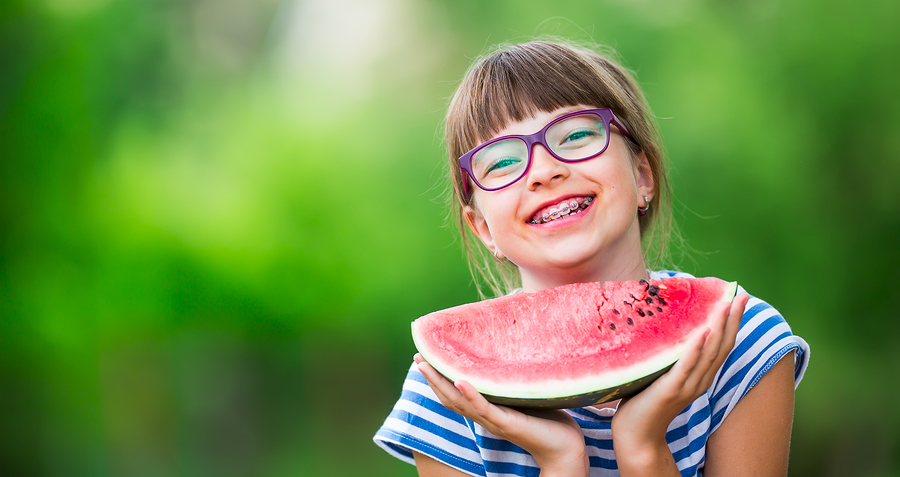 A study published in a 2008 issue of the Archives of Ophthalmology found that the amount of time spent outdoors during childhood does indeed influence the likelihood of developing myopia in children. In this study, researchers compared the levels of myopia in children ages 6 to 7 years old in Singapore versus children of the same age living in Sydney, Australia. The researchers found a 29 percent higher incidence of nearsightedness in the Singaporean children than the Australian children. When comparing the lifestyles of these two groups, the researchers came upon one glaring difference: The children living in Singapore spent, on average, only 3 hours a week outside, while the children in Sydney averaged 14 hours outside each week.

The effects of sunlight exposure (or lack thereof) during childhood and teenage years can last well into adulthood. In a study published in JAMA Ophthalmology, scientists interviewed over 3,000 people living in different European countries, including Greece, the United Kingdom, Italy, Norway, Spain, France, and Estonia. The study participants were an average of 65 years old, and included 371 people with myopia and 2,797 people without it.

Participants were asked a variety of questions about their medical history, diet, and most pertinently, how much time they spent outside on average, beginning from age 14 up to the present. They also underwent blood tests to see if there was any variation in their vitamin D levels.

The European study seems to confirm what the study on the Australian and Singaporean children found: The adults who had more sunlight exposure over the course of their lives—and in particular their early lives—had lower levels of nearsightedness. Interestingly, the amount of vitamin D in the body did not seem to correlate to myopia levels. Rather, it appears that sunlight helps children’s eyes maintain the proper distance between the retina and the lens. This is what helps keep vision in focus.

These studies show a definite association, but not a complete cause and effect relationship, between sunlight and vision. But they do strongly suggest that living a decidedly more natural lifestyle of getting a healthy amount sunlight each day during our youth can dramatically lower the risk of developing myopia later in life.

READ ALSO: How To Keep Your Eyes Healthy In A Digital World Infographic

This is just one more argument for why getting more sun is good for us. If you have kids, tell them to put down the video game controller and put them outside for a few hours a day after school. They may complain, but they’ll be thanking you years later when they don’t need contacts.