Top 5 Shocking Things You Never Knew about Your Food 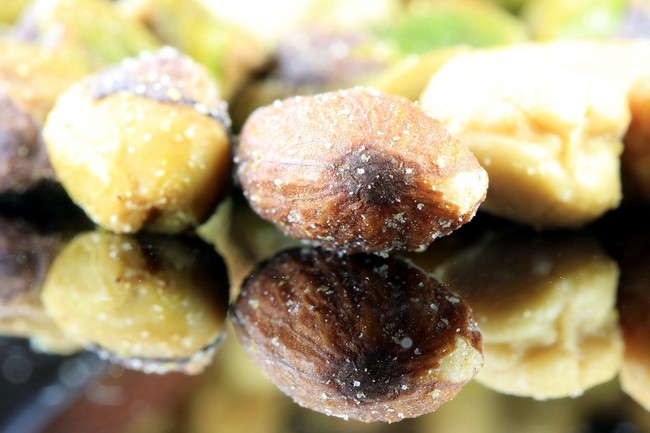 Although pure almond extract should be made from alcohol, water, and bitter almond extract, the truth is that bitter almonds belong to a family of stone producing fruits such as peaches and apricots. So it’s much more common for the “bitter almond flavor” to be removed from the pits of these fruits rather than from almonds.

Cooks Illustrated did research on the top four manufacturers of almond extract and found the following:

One company used a combination of peaches, cherries, plums, as well as almonds

Only one company did use only bitter almonds in their extract

You might feel cheated knowing this but here is an interesting point. When Cooks Illustrated did taste tests of these four almond extracts, the company whose product actually contained only bitter almonds was rated as the weakest tasting among the four.

Related Posts
be awaredanfoods
Help Us Spread The Word!
Like Us On Facebook To Stay Updated!
I'm already a Naturalon fan, don't show this box again.