Top Things You Never Knew about This One Skinny Vegetable 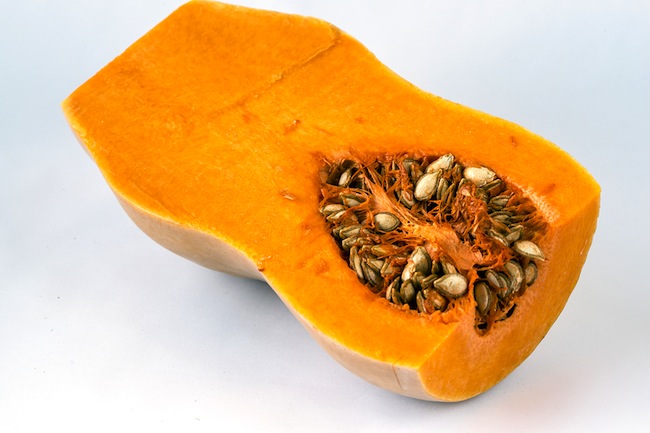 Free radicals are not a new rock group, but rather, chemicals in the body that cause premature aging, and cause damage to cells. Zucchini is a good source of vitamin C, an important antioxidant that fights free radicals.

8. You can substitute it for pasta

Although many people add a bit of zucchini to their spaghetti recipes, you can simply use it in place of noodles. Using a spiral slicer, you simply push the zucchini onto the prongs and push it into the blades. This cuts the zucchini into long, thin strips that look just like pasta!

9. They aren’t always green, however

Although probably 90 percent of the zucchini you see in your average supermarket are green, there is also a yellow variety which is often called yellow squash or golden zucchini. Same healthy goodness, just a slightly different look and a slightly sweeter flavor.

We saved the best for last. The fiber in zucchini promotes regular and healthy bowel movements, which means it stops carcinogens and other toxins from setting up house in your colon. Also, the vitamin C and A, as well as the folate that zucchini contains are powerful antioxidants that kick oxidative stress to the curb. That’s a good thing because oxidative stress is known to cause cells to mutate into cancer cells.

No matter how you want to slice it, eating more zucchini is a good habit to get into!  As always, for the best possible health, always buy organic!