Treat Your Anxiety And Depression With Natural Herbs And Spices 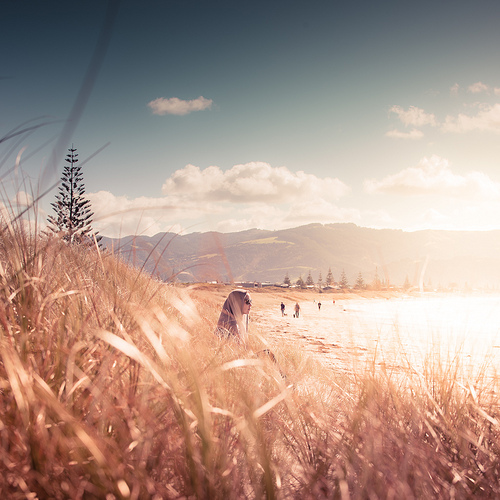 If you suffer from anxiety and bouts of depression you may have to depend on prescription medications to get yourself back on track. If you are a person who believes in dealing with problems in their life naturally and prefers to not rely on prescription pills, there are things you can try out first. There is a host of natural herbs and spices that can help to treat your anxiety issues and dark days of depression. Here is a list of items to try to get you started.

If you like to cook, you are probably pretty familiar with rosemary. This herb is delicious on steaks, roasted potatoes, and luscious stews. But this powerful herb is also strong enough to provide relief to those who suffer from anxiety and depression. Rosemary used as a tea has been shown to reduce the effects of anxiety and depression. Sipping it as a tea has three ingredients – rosmanol, salvigenin, and cirsimartin – that work directly on the central nervous system to treat anxiety and depression. In nursing students, the oil of the rosemary plant reduced stress and gave the recipients a calming effect.

Saffron has proven itself to be effective in treating anxiety and depression through double-blind tests that incorporate tested placebos randomly. A clinical trial showed that the group that received an antidepressant with crocin, which is the main ingredient in saffron, exhibited a major reduction in their anxiety and depression as opposed to those who received a placebo. It has also been proven that those with mild depression and those with severe depression reacted to saffron with the same results as if they received an antidepressant for the disorder.

Turmeric has been growing in popularity as an effective tool in the health industry. Curcumin is a major component in dealing with chronic pain. Time and time again turmeric has been pitted against designated antidepressants and was found to be as effective, and many times more effective, than the prescription drugs.