Email
Home   >   Health News   >   US Citizens: The State You Live In May Increase Your Risk Of Diabetes

US Citizens: The State You Live In May Increase Your Risk Of Diabetes 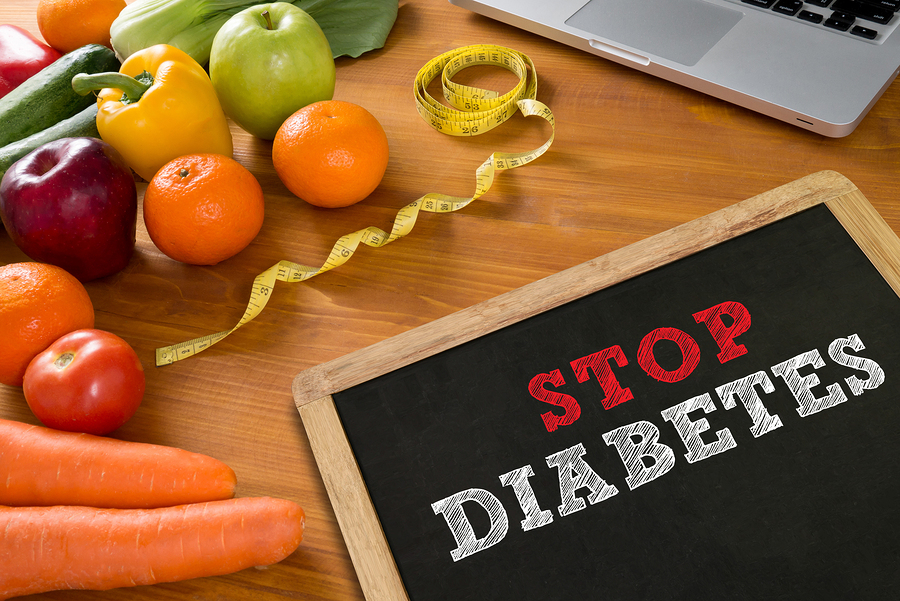 With the spread of processed foods and sugary snacks in modern times, it is no surprise there has been an increase in diseases. Some regions of the world seem to be more heavily affected by this problem than others, even within the same country. In the United States, data analysis has revealed that the state you reside in can play a significant role in determining how likely you are, statistically speaking, to get diabetes. In this article, we’ll explore what regions of the country are most affected by diabetes, and practical steps you can take to reduce your chances of getting the disease.

A recap on diabetes

Before delving into the data, let’s do a quick review of what we’re talking about. Diabetes is a disease. There are two primary forms of diabetes, type 1 and 2. Type 1 is a very rare condition where the body does not produce its own insulin. Only 5 percent of diabetics have this form, and diet and lifestyle don’t play a role in whether or not someone develops it, so this condition will not be the focus of this discussion.

Type 2 diabetes, on the other hand, is by far the most common, and is directly linked to and affected by the dietary habits of those who have it. Type 2 diabetes is a condition where the body produces too much blood sugar, otherwise known as hyperglycemia. In addition to this, people with type 2 diabetes are unable to use the insulin their body produces properly, a condition referred to as insulin resistance, which makes the blood sugar problem even worse.