Why Are The Amish Immune To Allergies & Asthma? 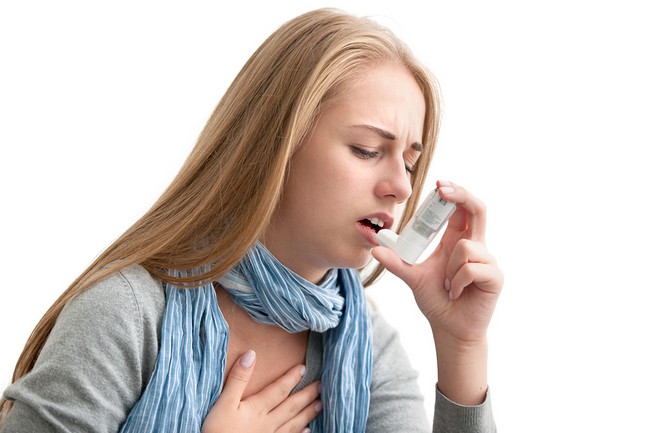 The term “affluenza” has come into the public vernacular as a term to describe rich children who don’t understand the consequences of their actions because of their privileged upbringing.

While this word is mainly a term of derision used to describe spoiled youth, there are a number of actual, physical ailments like asthma and allergies that are somewhat analogous. This is not because they correlate to socioeconomic status, but rather because these diseases are primarily found in people living a modern lifestyle in the industrialized world, while comparatively “primitive” cultures like Amish do not seem to experience them at all. What’s going on here?

The Amish and Diseases of Civilization

As far back as the 19th century, there were writings about how people growing up on and living on farms seemed to enjoy greater health and had a more robust constitution than those living in cities. They were not afflicted by conditions such as “hay fever” (seasonal allergies) like members of the urban aristocracy were. Strange as it may seem, suffering from allergies was once considered a noble quality since it only afflicted the wealthy. It meant you were not a poor laborer.

This difference persists to this day. Conditions like allergies and asthma are more common in urban populations, while they are virtually unknown in communities like the Amish and the Hutterites.

But why is this? How did the different lifestyles of those living in cities and those who lived on farms produce differing levels of affliction from disease?