You Don’t Have to Suffer from Fibromyalgia! 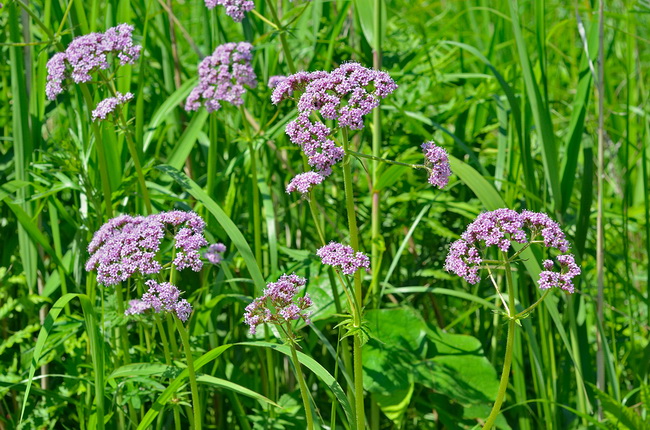 Anxiety attacks and poor sleep are often associated with this health issue and the calming effects of chamomile can help reduce feelings of anxiety, encourage deep sleep, and even improve the immune system. Chamomile flowers contain both flavonoids and terpenoids, which are the active ingredients that provide its therapeutic properties. Chamomile is one of the mildest herbs on the planet and can even be consumed by small children. Chamomile is a very calming, relaxing herb that can help stop muscle spasms, nervousness, and rheumatic pain. This herb is most often consumed as a tea.

Valerian is also a known herbal relaxant, much like chamomile. Scientists in Germany have studied whether bathing in water mixed with valerian oil could have any effect on the tender points, general pain, and insomnia many fibromyalgia patients complain of. The result so this study showed that this bath water mixed with valerian oil did improve the subject’s pain and encouraged improved sleep.

This is a powerful herb that is little known in the US, but can be used to help stop some of the worst symptoms of fibromyalgia. This herb contains very high levels of 5-HTP, which is considered to be a potent pain killer. This herb works by alleviating many of the pain issues that fibromyalgia patients endure. Griffonia simplicifolia also contains natural compounds that relax and calm the muscles.

Often referred to simply as kava, this herb can stop feelings of nervousness and anxiety. Kava is very potent and can be used to relive nervous tension and stop the muscle spasms that often come with fibromyalgia.