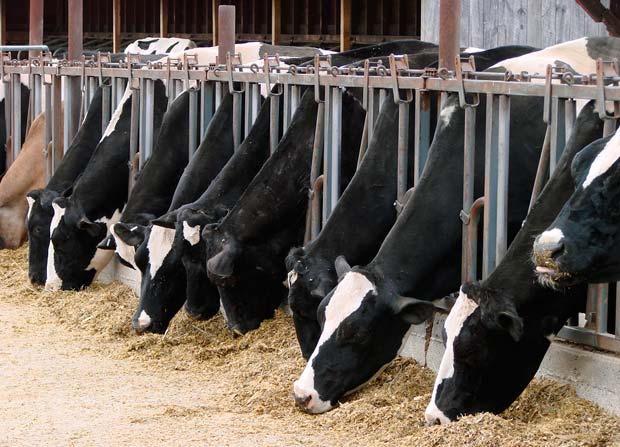 Arsenic based drugs are used in animal feed because this makes the animal grow much faster. It also gives the meat a pinker color, which consumers will interpret as “fresher” meat.