10 Most Surprising Facts About Your Digestive System 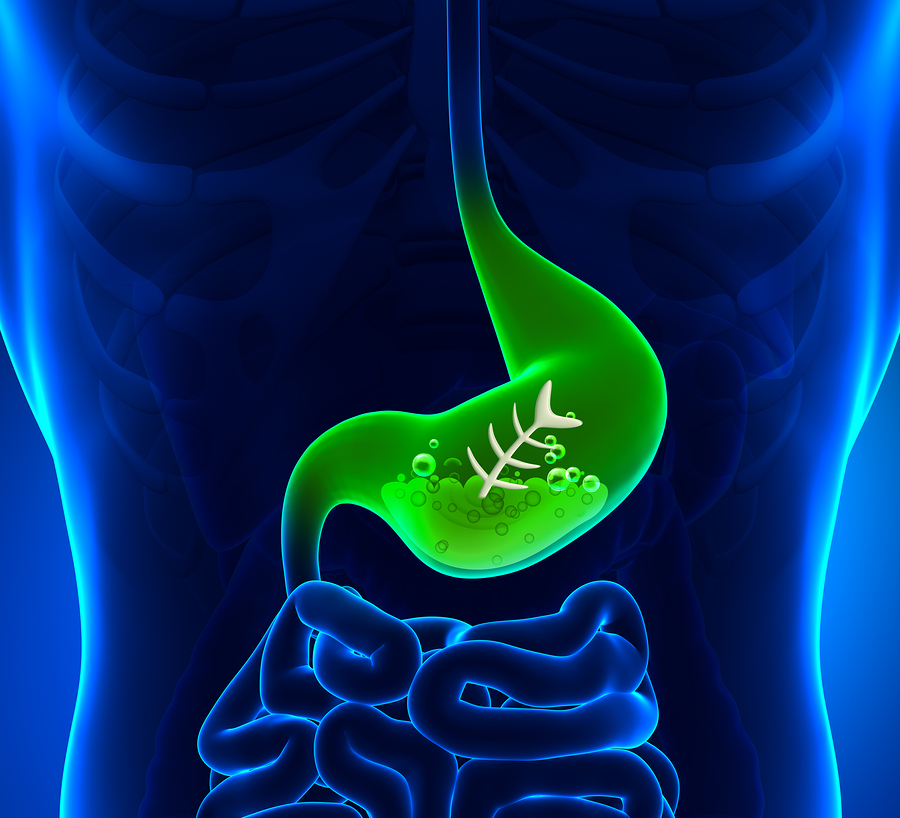 3. You can find the same enzymes in laundry detergent as in your digestive system.

It seems odd when you know that certain laundry detergents contain the same kinds of enzymes as the ones that are in our digestive system. Proteases, lipases, and amylases are three of these enzymes that we share with the same detergent you wash your clothes in. In the body, proteases are used in dealing with proteins as they break them down. Lipases work on breaking down fats and amylases cut through carbohydrates.

4. The small intestine is not really all that small at all.

While the small intestine is around an inch in diameter, the area of its surface reaches 2,700 feet, which is about half as big as a basketball court.

5. There are a variety of stomachs among animals.

While stomachs play a major part in digesting your food, it is different for animals. There are many animals that have a stomach that has many compartments such as cows, deer, and giraffes. Those animals have stomachs that have four chambers in them and assist them as they digest foods that are plant-based.

6. The smell from passing gas comes from bacteria in your stomach.

When you have flatulence, or pass gas, it occurs when the air you swallow combines with fermented bacteria that comes from your gastrointestinal tract. There are some components that the digestive system is just unable to break down. There are also some parts of foods that your system can’t absorb so they just keep getting pushed through to the large intestine. The bacteria releases a variety of gasses including hydrogen sulfide. That is the one that smells like rotten eggs which gives flatulence its odor.

7. The digestive system has more cases of cancer than any other organ in your body.

8. Doctors were able to look more closely at the stomach thanks to a sword swallower.

Developing a tool that doctors could use to look more closely inside the stomach was a difficult process. In the beginning of the 1800s, an endoscope was developed to more carefully examine the urethra, nasal cavity, and ears. After another 50 years, another type of endoscope was created to check the bladder and urinary tract. By the end of the 1800s, another type of the instrument was created to more closely inspect the stomach but it was too stiff and patients and doctors were unable to use it. One German doctor finally got a sword swallower to get the endoscope into place so the doctors could examine him.

Many times you are warned about taking too many aspirins which may leave you with an ulcer. Peptic ulcers are formed in your stomach on the lining from too many anti-inflammatory medications. After just about 100 years, doctors finally found the correct way to treat peptic ulcers after treating them incorrectly for so long.

10. Rumbling in your stomach isn’t just because you are hungry.

Now that you know all about how it works, here are some digestive system fun facts you would have never guessed are true.

Related Posts
digestionnutrition
Help Us Spread The Word!
Like Us On Facebook To Stay Updated!
I'm already a Naturalon fan, don't show this box again.