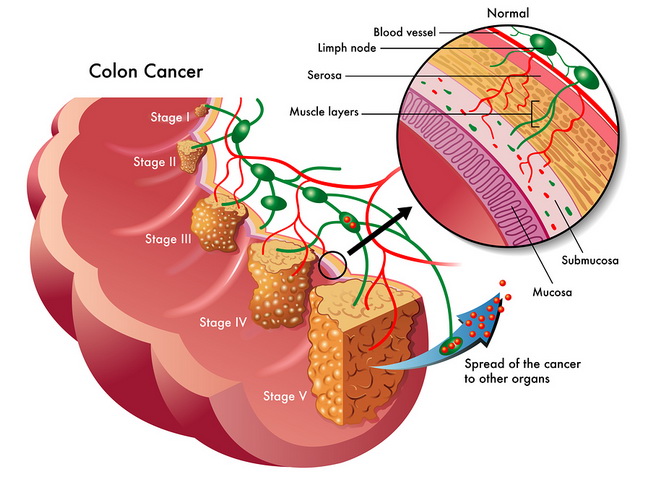 Although you might have heard that people with colon, rectal, or bowel cancer, generally referred to as simply colorectal cancer, have no symptoms or warning signs, this isn’t true for the most part. Many victims of this type of cancer state that they did have warnings signs, but for whatever reason, they chose to ignore them or dismiss them as some other type of minor health problem.

Since colorectal cancers are the third most common type of cancer diagnosed for both men and women, it’s important that you pay attention to the signs your body will give you. If you find that you are experiencing any of the 11 symptoms below, for your own peace of mind, you should see a doctor as soon as possible to rule out cancer. When caught early, this type of cancer has excellent chances of recovery.

Related Posts
be awarebodycancerdigestion
Help Us Spread The Word!
Like Us On Facebook To Stay Updated!
I'm already a Naturalon fan, don't show this box again.