10 Unusual Ways Music can Tune up the Brain 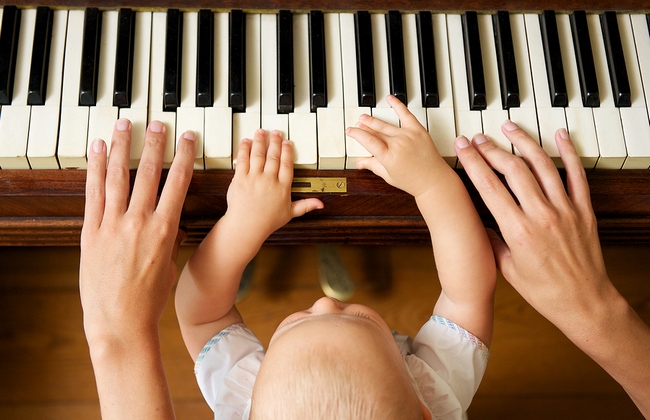 6. Block out the noise

As we age, our brain becomes less able to block out annoying background noise. However, those with musical training are generally better at hearing and understanding sounds in a noisy location as they age.

A study published in 2013 found that even if people only took a few music lessons in childhood, they still had some of those long lasting effects in their brains when it came to detecting sounds with a noisy background. This study was published in the Journal of Neuroscience.

7.  Learn another language through singing

Our brains respond very differently to sad or upbeat music. Even if it’s a very short piece of music, depending on the style, it affects our brain. One study found that, after hearing just a short piece of music, the subjects were more likely to state that a neutral expression was happy or sad; whatever matched the tone of the song they heard. Sad songs resulted in subjects saying that the person’s face was sad and happy music that the face was happy.

9. Music seriously distracts us while driving

One study involved teenagers and young adults and focused on how their driving was affected by playing music. Researchers used silence, “safe” music choices, and the drivers own personal choice of music. This study showed conclusively that drivers made more mistakes as well as drove much more aggressively, when they were listening to the music of their choice. The best choice for safe driving seems to be unfamiliar or at least uninteresting music.

This study also used white noise as well as silence, and it showed the silence resulted in the worst scores. This was a very small study but it’s very interesting to note how music and noise can have dramatic effects on our abilities and our other senses.

Related Posts
health
Help Us Spread The Word!
Like Us On Facebook To Stay Updated!
I'm already a Naturalon fan, don't show this box again.