12 Best Foods For Those Suffering From Arthritis Pain 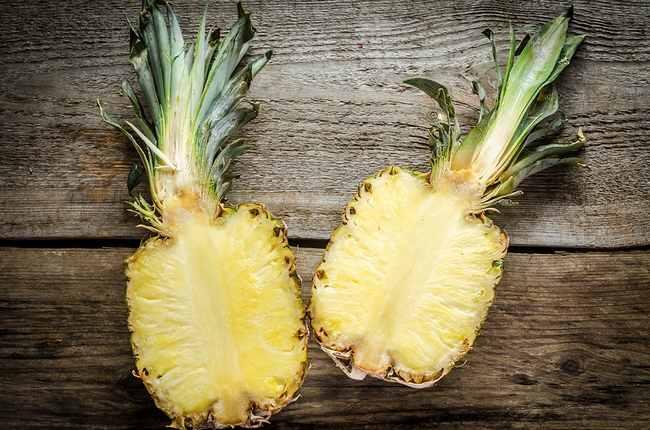 Professional athletes all over the world drink the juice or eat fresh pineapples each day to help speed up muscle recovery and reduce inflammation. Pineapples contain a substance called bromelain, which not only stops inflammation, but also improves digestion. Although there are few studies regarding pineapple and arthritis, you should try eating one cup of fresh pineapple or drinking eight ounces of freshly squeezed pineapple juice each day.

Brazil nuts are much healthier than most people imagine. For one thing, they contain large amounts of selenium. Just three or four Brazil nuts have about 270 micrograms. Compare this with the 63 micrograms in three ounces of tuna fish. In one study, the North Carolina’s Thurston Arthritis Research Center found that people who had low levels of selenium were much more likely to have osteoarthritis of the knee. Aim to eat between 55 and 200 micrograms each day.

By now, most people have heard that blueberries have powerful antioxidant and immune improving compounds, but not nearly as many people know that blueberries can regulate inflammation caused by the body’s own cytokines. Arthritis is actually an autoimmune disorder. By eating more blueberries, you might be able to prevent or inhibit your body’s immune system from causing itself harm. Aim to eat one cup of blueberries each day or drink eight ounces of freshly squeezed juice.