12 Best Foods That Increase Your Libido And 4 That Kick It To The Curb!

Humans have been searching for items that will get them in the mood or increase their sexual performance for thousands of years. Marquis de Sade consumed enormous quantities of Spanish fly, while the ancient Romans gorged on shellfish. There are many stories told about certain foods or herbs and how they will increase sexual desire, but finding ones that have some scientific backing to them, well, that’s another story.

Of course, perhaps the best aphrodisiac is a healthy diet, a good night’s rest, and turning off the screens and concentrating on each other. However, for those of you who still insist on putting a little more kick into your love life, keep reading for the top 12 foods and herbs that will turn up the heat in your bedroom, as well as the 4 foods that are known to dump ice water on a romantic evening.

This spice has been used in “love potions” since medieval times. This spice does warm up the body, improves circulation (which can help stop ED problems) and is, in general, a mild stimulant. Try some cinnamon in a cup of coffee for a double whammy effect about 30 minutes before bed.

As we mentioned above, coffee is another natural libido booster. In studies done with animals, coffee has been shown to contain a stimulant that seems to put females in the mood for love. So make up a pot of Joe, add a bit of cinnamon to it, and get ready for a night of love!

Perhaps that old saying about “Latin Lovers” being the hottest around is because Latin Americans tend to eat a great deal of chili peppers. Chilis don’t just overexcite your taste buds or your sinuses, they literally make you feel hot, all over, including a sweaty brow and an elevated heartbeat. The ingredient that gives chili peppers their pop is called capsaicin, which will fire up your libido for sure! Eating chili peppers, or a salsa made from peppers, also releases endorphins, the same endorphins that are released through orgasm. So have some chilis or salsa at dinner for a meal that will also spice up the bedroom.

Blackberries are a photochemical rich fruit that increases both sexual endurance as well as the libido. Scientists say that you should consume at least 10 berries, or one tablespoon of seeds, about two hours before you plan on making your move to the bedroom. 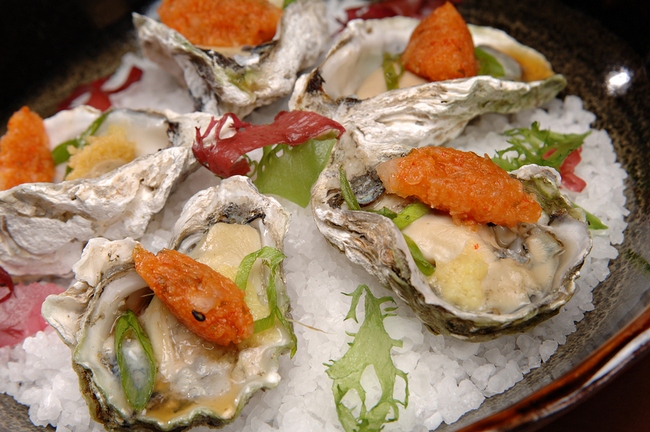 Talk about a perfect food! Avocados are super healthy for you, with plenty of vitamin E, potassium, B6, and antioxidants, but they can help prevent or delay heart disease. They are also great for improving circulation with their super healthy monounsaturated fats. Any food that helps your heart and circulation can improve your libido, and therefore your sex life, as the improve blood flow to the genitals.

Although an oyster’s reputation for improving the libido has been around for centuries, some folks scoff at this idea, saying that this reputation is only due to their suggestive shape and texture. However, some scientists say that there is some data to back up the oysters claim to fame. Many shellfish, including oysters, clams, crab, and lobster, are very high in zinc, which set off a production of sex hormones in the body. Shellfish also contain two very rare amino acids, which, in studies done with rats, have been shown to increase testosterone levels in males and progesterone levels in females. Both of these hormones have been linked with greater sexual activity.

Although oysters are tops when it comes to zinc, which is vital to sexual health by improving testosterone levels and sperm production in men, let’s think about this. How often do you eat oysters? So what’s the second best source of zinc? Sesame seeds. These little seeds are also full of zinc and they can be easily mixed into your salad, a stir fry, granola, or even in yogurt anytime of the day or night.

Ever wonder why men like to give, and women love to receive, chocolates on Valentine’s Day? Dark chocolate contains a compound called Phenylethylamine. This compound releases those same endorphins that are released via good sex. Scientists have found that just one cube (about one ounce) of dark chocolate each day could be a sweet and easy answer to improving sexual function. One study done in Italy in 2004 found that women who regularly consumed dark chocolate wanted more sex, and enjoyed it more, than those who never ate it. If you are looking for the perfect “date night” snack, you should consider some dark chocolate dipped strawberries. Why strawberries? Keep reading! 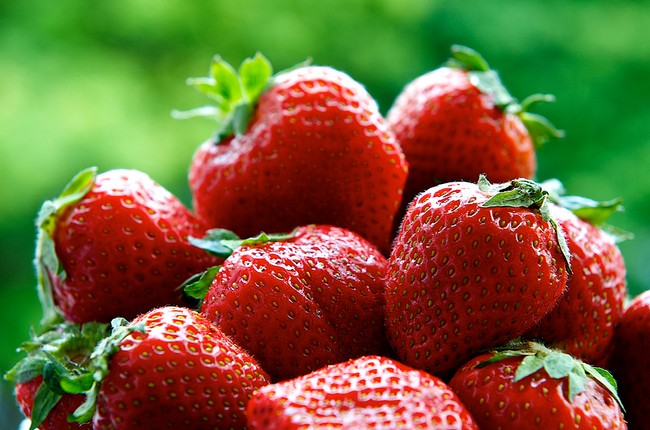 Good blood circulation is crucial for the proper sexual functioning for both women and men, which means that strawberries should be your new best friend. Strawberries are rich in some powerful antioxidants that are very beneficial to your heart and arteries. They are also rich in vitamin C. Studies have shown that men who consume more vitamin C have higher sperm counts. Those dark chocolate covered strawberries are sounding pretty good right now, aren’t they?

Fresh pomegranates are great, but they take too long to eat. Have some fresh pomegranate juice instead! The International Journal of Impotence Research recently published a study that was done at the Male Clinic in Beverly Hills showed that pomegranate juice, had significant effects on those with erectile dysfunction. This tasty fruit has been connected to powerful antioxidants that improve blood flow. Try to find organic, no sugar added pomegranate juice as many juices contain tons of added sugar.

First chocolate, then strawberry, now vanilla. Sounds like a candy store doesn’t it?  Did you know that vanilla was once banned by the Puritans because it was so sexually stimulating? It’s true! In fact, even the word comes from Latin, which means “little vagina.”  Imagine what a nice cup of coffee, laced with vanilla and cinnamon, could do for your sex life about an hour before bed?

This ancient Chinese herb relaxes the blood vessels so that nutrients can be sent to all the organs in the body. Improved circulation and improved blood flow means better blood flow to the genitals. Gingko biloba works best when taken regularly over a period of time, so give this herb at least 30 days before you can expect to see results.

In the meantime, there is always chocolate. And strawberries.

Now that you know what you should be consuming to improve your sex life, let’s talk about the things you shouldn’t be eating. 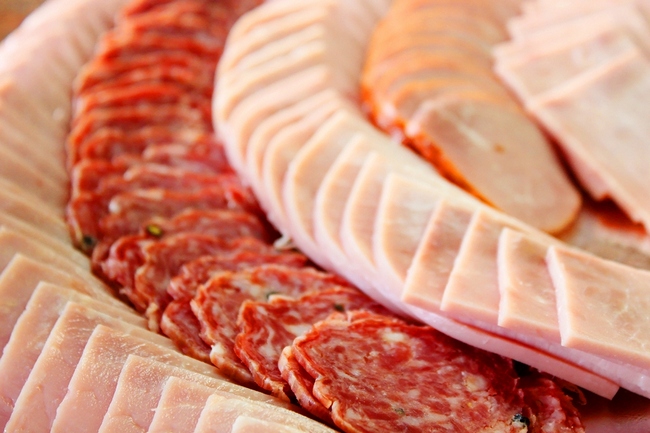 Although meat does give the body protein and some zinc, it is also high in fat and cholesterol. These things clog the arteries and reduce the flow of blood to the genitals. Those who consume a diet high in red meat are known to have an increased risk of developing heart disease, high blood pressure, diabetes, and other health problems that reduce blood circulation and therefore, sexual dysfunction.

SEE ALSO: Maca: Perhaps the Best Hormone Balancing Food on the Planet for Both Sexes!

Besides red meat, there are plenty of other fatty foods that can clog up the arteries, such as French fries, potato chips, and pork skins. These foods are loaded with unhealthy trans-fats and saturated fats that are well-known for increasing cholesterol levels in the blood, which can lead to high blood pressure, heart disease, and stroke. These conditions are known to cause sexual health problems in both women and men. Find out 17 common foods that help unclog arteries.

While a little alcohol can help to lower inhibitions, too much alcohol can be your worst enemy. Not only does it put a virtual stranglehold on sexual desire, it lowers sensitivity and can cause erectile dysfunction. One glass of wine can help you feel more relaxed, but any more than that can cause you to go home with a 2 instead of a 10.

Related Posts
be awarefoodshow tosuperfoods
Help Us Spread The Word!
Like Us On Facebook To Stay Updated!
I'm already a Naturalon fan, don't show this box again.