How Do French Women Stay Thin Without Diet Or Exercise? 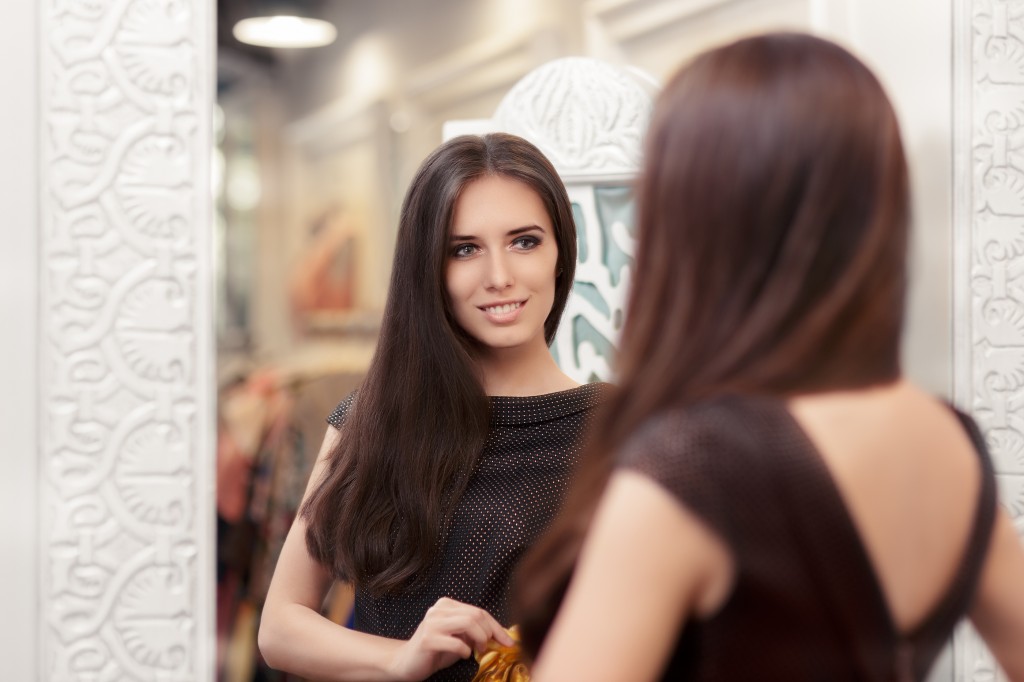 Several years ago, a book about French women made the best seller list. French Women Don’t Get Fat: The Secret of Eating for Pleasure was written by Mireille Giuliano. Mireille was fine until she came to America while she was an exchange student. By the time she returned to France, she was overweight. At least she was until she visited her doctor and got back on track to the Parisian way.

Mireille learned how different the customs were between the two countries. Even though the way French women viewed eating and exercise were much looser than the ways of American women, the French were still able to enjoy their food and stay slim while doing it. French women left guilt out of the equation and enjoyed their rich foods and engaged in an exercise program that didn’t seem like one.

Many women in America are still enamored with how two different viewpoints – and many times they are complete opposites – work for the females in France while the women in America adhere to strict guidelines that most of the time don’t seem to work for them. What exactly are the secrets that keep French women slim and trim, and happy while doing it? Here are the 10 ways french women are able to stay slim and enjoy doing it.

There is no doubt there are plenty of places to walk to in Paris. So much to see you could spend plenty of time walking everywhere and taking in the fabulous sites before you realize you have been walking for over an hour. French women would rather stroll all over the place than spend an afternoon cooped up in an isolated gym walking on a cold-hearted treadmill. Exercising without even feeling like you are makes it a much more fun and natural way to stay in shape.

2. Eat whatever you want only in smaller quantities

French women do not believe in depriving themselves of anything. With all of the decadent French desserts, the fabulous croissants and breads, and the world-famous wines they have at their fingertips, you won’t find a French woman eating a salad at a gourmet restaurant. They eat in moderation and enjoy cooking for themselves when they are at home. But when it comes time to meet friends at a restaurant that features delicious offerings, the French woman will enjoy herself, but not overindulge.

Related Posts
how tonatural living tipsweight loss
Help Us Spread The Word!
Like Us On Facebook To Stay Updated!
I'm already a Naturalon fan, don't show this box again.