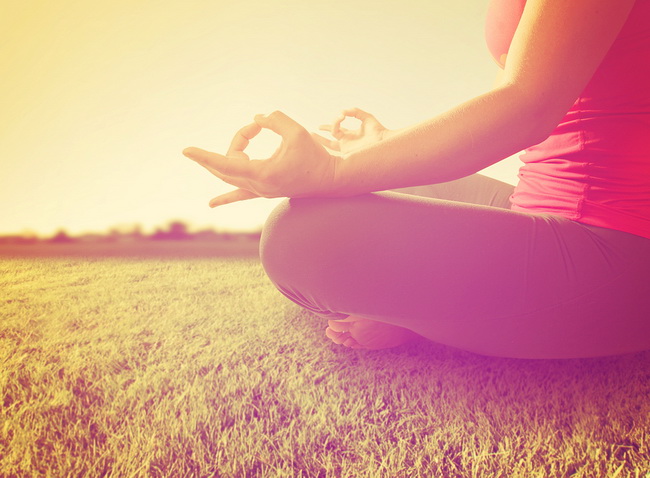 SAMe, S-adenosylmethionine, is a naturally occurring substance in the body and is involved in numerous processes, including playing a part in pain relief. This compound has been shown to relive the chronic pain of osteoarthritis as well as offering relief from depression. A few studies have shown that SAMe can reduce the typical symptoms of fatigue, pain and stiffness brought on by fibromyalgia. Although there are not many studies involving SAMe and fibromyalgia, the ones that have been done show that this does work for some people. Take SAMe supplements as directed or ask your doctor about an appropriate dose for your situation.

Relaxation programs such as tai chi, yoga and meditation can be of great help when it comes to controlling the symptoms of fibromyalgia. One study, conducted in 2010 by the Oregon Health & Science University, found that yoga helped combat common fibromyalgia symptoms such as fatigue, poor sleep, pain, stiffness, anxiety, depression, poor memory and poor balance. Another study out of Canadian York University found that a 75 minute hatha yoga class, taken twice weekly for a two month period, helped to increase cortisol levels in female subjects who had fibromyalgia, which reduced their pain and improved mindfulness. For reasons not understood, those with fibromyalgia had lower than normal levels of cortisol.

Both magnesium and vitamin D levels have been found to be much lower in subjects with fibromyalgia. There are no studies known that show taking vitamin and mineral supplements can help to treat fibromyalgia but since most people with this disease have low levels of these two important substances, why not give it a try? Vitamin D does have effects on muscle and nerve function, and there have been studies which show that low levels of this vitamin can be associated with greater feelings of pain. One very small clinical study, which was published in the online Pain Medicine journal in 2012, showed that for 30 women who took vitamin D supplements for two months had improved fibromyalgia symptoms. Talk to your doctor about taking magnesium and vitamin D supplements.