Turmeric is perhaps the super spice of the 21st century. With its antioxidant, anti-inflammatory, and anti-aging compounds, it seems as if there is nothing that this spice cannot do.

Although this spice has been around for centuries, and used as both a food flavoring and as medicine in Ancient Chinese medicine and Ayurvedic medicine, it has only recently made its debut in the Western world.

The active ingredient in turmeric, curcumin, has been well-studied in the past few decades. No matter how much you think you know about turmeric, chances are there are plenty of things that you have yet to discover.

One of the things few people seem to be aware of is that curcumin has been shown in numerous studies to have a low absorption rate by the body. Luckily, this can be fixed fairly easily. Simply mix your turmeric (either powder or supplements) with one of the following fixes:

Adding any of the above foods or substances will greatly increase your body’s ability to absorb and use the turmeric that you take.

Want to know more? Keep reading about the 12 reasons why you should add more of this unbelievable spice to your life.

Turmeric has been used in alternative medicines for thousands of years to treat low levels of depression, mood disorders, mood swings, as well as offering many a more solid’s night rest.

Inflammation is actually not the bad guy it has been made out to be. It is very important for fighting foreign invaders and alerting the body that damage has occurred and needs to be repaired. The problem with inflammation is when it remains chronic. Inflammation is supposed to be like a time out. Your body stops, fixes whatever is wrong or sends antibodies to fight off the bad guys, and then goes back to work. But when inflammation stays, the body stays in a permanent state of “pause”. If you ever paused those old fashioned VHS tapes, you know that pausing damaged the tape over time. The same thing applies with your body. The curcumin in turmeric targets several steps in the inflammation pathway, which stops chronic inflammation. Several studies have shown that turmeric works as well as many anti-inflammatory synthetic drugs.

Cancer is one of the most dreaded diseases on the planet. It is characterized by the uncontrolled growth of cells in the body. Although there are many, many different types of cancer, they all have several things in common, which appear to be affected by turmeric. Researchers have conducted numerous studies which shave found that turmeric reduces the growth of new blood vessels in cancerous tumors. It also appears to stop the spread of cancer and even plays a part in the death of cancer cells. Most of the studies done have used only lab animals but the initial tests have been nothing short of amazing.

Besides slowing the growth of cancer cells that already exist, there have been studies which found that turmeric can even prevent cancer from taking hold to begin with. One day, we might simply take curcumin extracts to prevent and kill cancer cells. This is being actively studied right now!

There are a growing number of studies which have found that turmeric can fight against, and even reverse to a certain degree, the neurodegenerative disease, Alzheimer’s.  Turmeric removes the amyloid plaque buildup in the brain that occurs in those with Alzheimer’s. Turmeric is one of the few substances in this world that can cross the blood brain barrier. This is another exciting area where something as simple as turmeric might be able to prevent this terrible disease from affecting millions of people.

One of the main mechanisms behind aging and disease is oxidative damage. This involves the work of free radicals, which damage our bodies on a cellular level and mutate our DNA. This is why antioxidants in our diet are so important; they protect us from the damage that free radicals cause. Turmeric increases the body’s own natural antioxidant enzymes. This makes curcumin the ultimate double whammy – it contains powerful antioxidants and increases the body’s own antioxidants!

The number one killer in the world is heart disease. Curcumin improves the overall function of the lining of the blood vessels, which lowers blood pressure levels. Since turmeric is also a super anti-inflammatory, it can also help to fight against heart disease. In one study, more than 120 patients who were undergoing coronary artery bypass surgery were split into two groups. Each group either received a placebo or four grams of a curcumin supplement each day for several days both before and after surgery. The group that received the curcumin supplement had a 65 percent lower risk of having a heart attack while they were in the hospital when compared to the placebo group. 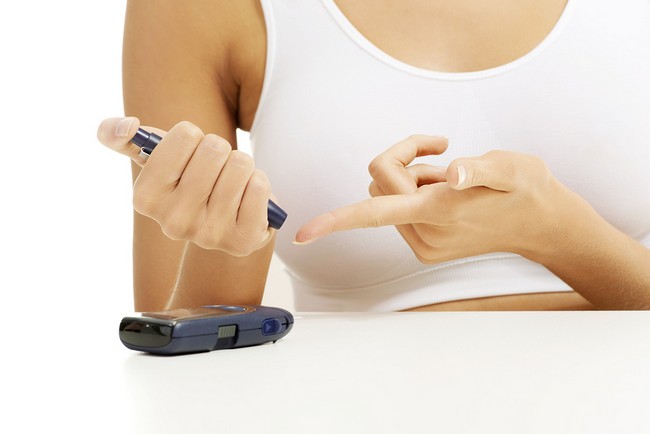 Arthritis is a plague in all parts of the world, but even more so in Western cultures. There are several different types of arthritis but they all have one thing in common: Inflammation of the joints. You already know from previous points that this spice has super anti-inflammatory powers that can help prevent arthritis and can help to relieve pain from arthritis that has already developed. In one study, subjects who had rheumatoid arthritis found that turmeric was more effective than typical anti-inflammatory prescriptions drugs!

This amazing spice has been shown to improve blood sugar levels and reduce the body’s resistance to insulin, which can help to prevent Type 2 diabetes. Of course, you should never stop taking your diabetes medication, but if you would like to try turmeric to lessen the amount of medication that you take, speak with your doctor. Consuming turmeric and diabetes medication can actually lead to low blood sugar levels — it is that effective! Never take this supplement without speaking to your doctor first.

For super quick healing of burns, bruises, and other skin wounds, make a paste from turmeric and either water, coconut oil, or olive oil. With its powerful anti-inflammatory and antiseptic compounds, this spice can help you to heal faster than you can say “pass the turmeric!” 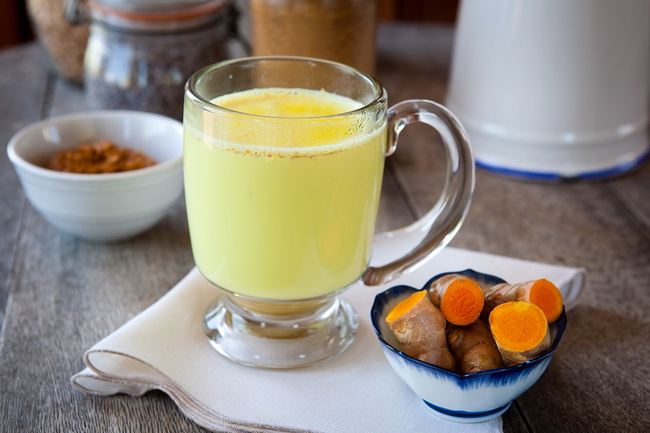 Turmeric helps to stop inflammation in the liver as well as improve the livers ability to process fats. This can help to stop fatty liver disease. When the liver contains less fat, this means it can work better doing its job removing toxins from the body.

SEE ALSO: 5 Terrific Turmeric Smoothie Recipes To Spice Up Your Health (We Love #4!)

Perhaps one of the little known secrets about turmeric is that it really is the anti-fat spice, if you will. Turmeric helps the liver break down and use stored fat more efficiently. It especially seems to remove fat from the mid-section of the body, which is great news for dieters and those looking to avoid heart disease.  In one study, women who took three grams of turmeric each day and made no changes to their diets or exercise program lost more weight and lowered their BMIs more than women who were on a diet and exercise program but did not consume turmeric.

Who doesn’t want a naturally strong immune system to fight off all those creepy crawlies that are on the lookout for the weak? Turmeric has anti-viral, antibacterial, and anti-fungal compounds that can not only help your immune system fight off the bad guys, but it also strengthens your immune system by removing some of the load!

We haven’t even mentioned that turmeric has tons of healthy nutrients such as calcium, fiber, vitamins and minerals! All of this is found in a non-toxic substance that, even at high doses, does not appear to have any side effects, other than the one we mentioned in the point about diabetes. Some people have said that high doses give them headaches or nausea, but that cutting back on their dose or splitting it up in to several smaller doses cured even these mild issues.

You simply can’t go wrong by adding more of this spice to your life. Why don’t you start today?