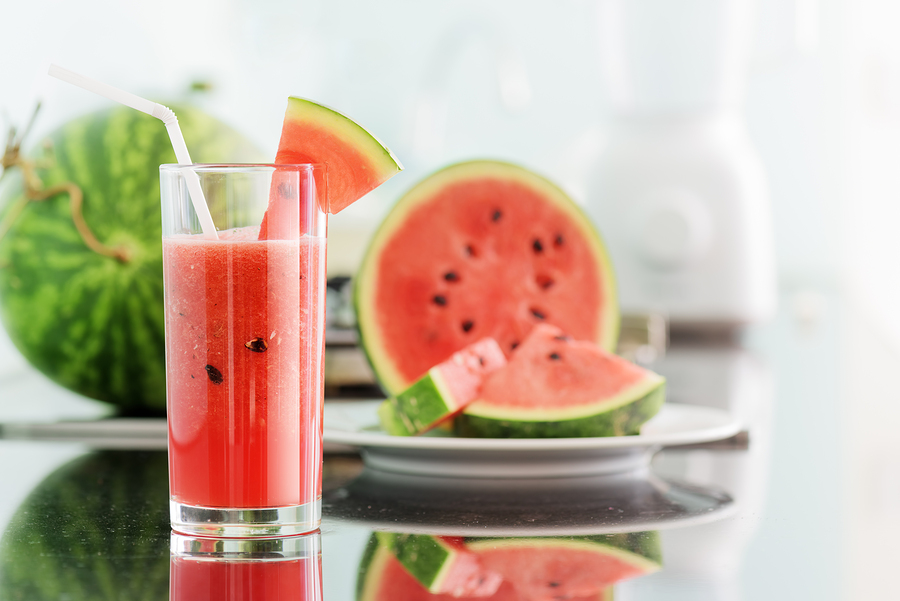 The modern invention of the refrigerator has done many wonders for the preparation and keeping of food and has helped to limit the diseases and bacteria that humans have been exposed to. No one is debating the merits of the refrigerator but it seems that sometimes, food is better left outside of the ice box. Some foods have been well known by most for years now that they’re better in the open instead of the box, for example, tomatoes. When left on the counter, tomatoes have a much stronger taste and smell and will be much more enhancing to food. They will last longer in the fridge, but they will lose their fresh taste and be much more bland.

Some of the foods on this list have much more complicated reasons for being better on the counter though. The list includes foods that lose their antioxidant power in the fridge and those that take on the odors of other foods in the fridge. Read on below for a full list of foods that are best left to their own devices on the counter or in the dark of the pantry.

While you might be tempted to store melons in the fridge, especially during the summer months, for a refreshing snack even before you cut it, you’ll not be doing yourself a favor. Watermelons, and melons in general, will lose their antioxidant powers when stored in the fridge. Keep whole melons on the counter and only store in the fridge once cut. Plus, the coldness of the fridge also wreaks havoc on the flavor of the fruit.

This one might be less obvious, but potatoes are generally best stored in only “cool” temperatures, not cold ones like the refrigerator. The coldness will break down the starches in the potatoes and make them unnaturally sweet and unpleasant to taste. Also, potatoes require a dry environment and refrigerators can oftentimes be quite damp with condensation.

The food that never goes bad doesn’t require any cold temperatures to keep it so. Naturally antibacterial, antifungal and antiviral, honey is best stored at room temperature simply for its texture. In the cold of the refrigerator, honey will begin to harden and even crystallize and will be much harder to spread or flow.

Most people keep this in the cupboard or pantry anyways, but if you’re tempted to store coffee in the refrigerator, don’t. The refrigerator’s condensation will cause the flavor of the beans to be altered and will also make any ground coffee moist and unappetizing to use. Your best bet is an airtight container in the pantry. Although, coffee does make a great odor absorber for the fridge if you’re using it for that reason only.

We already spoke about tomatoes and the well-known fact that they do better on the counter. No matter what, tomatoes are best used or kept out of the refrigerator. Any overripe ones, or ripe tomatoes that will not be used soon, are best made into sauces or canned, frozen or dried.

Onions are equal to potatoes in their storage needs. Uncut onions do best in cool and dry conditions as any humidity will make them mushy and rot faster. Onions also do best out of direct sunlight and preferably in total darkness. Once cut, they can be stored in the refrigerator but must be used soon.

A close relative of the onion, it’s no surprise that garlic should need the same kind of attention and storage. Cool, dry and ventilated containers work best for garlic and it will reward you with intense flavor. Once you cut the head, store in the refrigerator and use up within 10 days.

This is probably one of the most surprising items on the list, as most people will think that once an item is opened it needs to be refrigerated for it to last. But the high concentration of vinegar in hot sauce means that any bacteria is not likely to stick around. Also, the intensity of the spice will be more pronounced when the sauce is at room temperature instead of stored in the cold.

This might be a no-brainer, as most know that chocolate tends to harden in cold temperatures, but the beloved chocolate-hazelnut spread is no exception. The treat is much easier to spread when left in the pantry and even the flavor of the chocolate will be better when not cold.

It’s tempting to keep bread in the fridge to keep the mold at bay, but the refrigerator also makes the bread dry and stale faster. It might seem contradictory when other foods tend to get more hydrated in the refrigerator, and considering the levels of condensation present, but bread will not do well in the fridge. If you find yourself with too much bread, freeze it and use it for toast as needed.

Nuts can be benefited in the refrigerator same as bread, since the coldness keeps them from going rancid. But the cold will also suck away the flavor and nuttiness of the nuts and shelled nuts can even absorb flavors from other foods in the fridge, making them taste different. If you must store nuts in the fridge, toasting them beforehand can help to seal them somewhat and keep the other odors at bay.

The fruit-a-day does best on the counter – to remind you to eat it. But seriously, apples do much better and keep their flavor well when left on the counter. If you must, refrigerated apples will keep for a few days but afterwards they will lose their flavor.

This fruit does best on the counter – as long as it’s not too ripe. When buying, look for under ripe fruit so that you can let it sit for a few days if you need to.  Once ripe and cut, store the leftovers in the refrigerator, tightly wrapped, and consume within a day or two. Alternatively, cut the fruit into cubes and store in the freezer from where they can be used for smoothies and sauces.

Similar to avocadoes, stone fruits such as peaches and plums will stay well on the countertop before cut. If they can’t be eaten in a timely manner, they will keep in the refrigerator for a few days. The fruits will continue to ripen at room temperature though, so make sure that you don’t leave them to over ripen.

Berries straight from the local farmer always taste best when eaten within a few days. You can keep them longer in the refrigerator but they will start to lose taste the longer you keep them. Also, if you want to avoid soggy berries as much as possible, rinse the fruit only right before eating them instead of before putting in the fridge.

Related Posts
be awarefoodsnatural living tips
Help Us Spread The Word!
Like Us On Facebook To Stay Updated!
I'm already a Naturalon fan, don't show this box again.