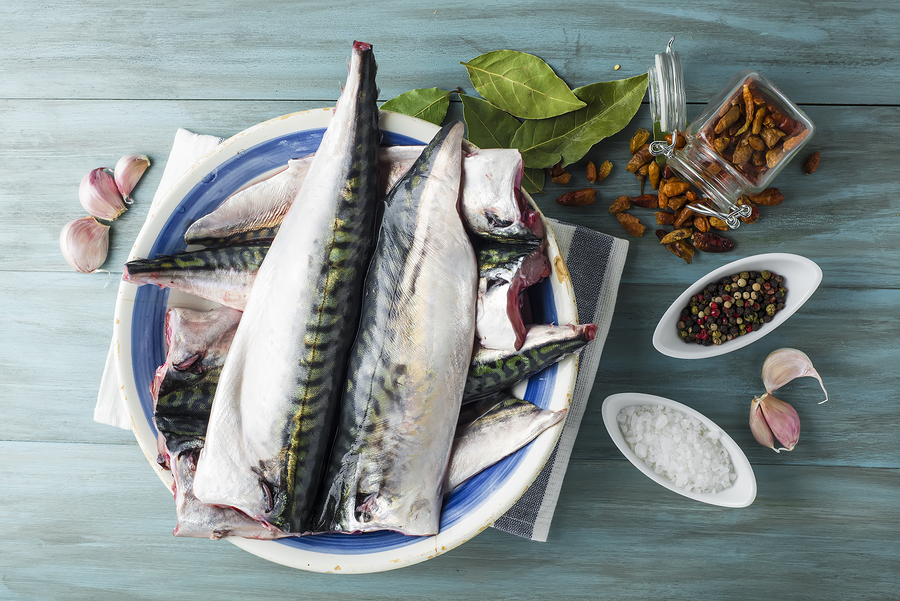 Although some think that this kind of fish has too strong a flavor, true fish lovers will savor it! When you see the omega-3 content of this fish (982 mgs per 75 gram serving) you will understand why people say “Holy mackerel!” Perhaps one of the best things about Atlantic mackerel is that the contamination level of this fish is so low, you can eat as much as you like without worry. Be careful about smoked or pickled mackerel as it can be very high in sodium.

Sometimes called Black Cod, sablefish comes from the Pacific Northwest and is very abundant. Sablefish has a mild, almost buttery flavor that makes some chefs refer to it as “butterfish.”  This fish is a terrific source of omega-3s, as well as a good source of selenium. Selenium is trace mineral that protects the body’s cells from damage.

This fish isn’t nearly as well-known as its cousins, trout and salmon, but it is more popular among those who are looking for environmentally friendly, sustainable fish. This fish is native to the waters around Norway, Iceland, and Canada. Most of the Arctic char sold in America has been raised in clean, well-maintained tanks, rather than contaminated ocean waters. Arctic char tastes a great deal like trout, so even those who aren’t fans of fish should like this choice. 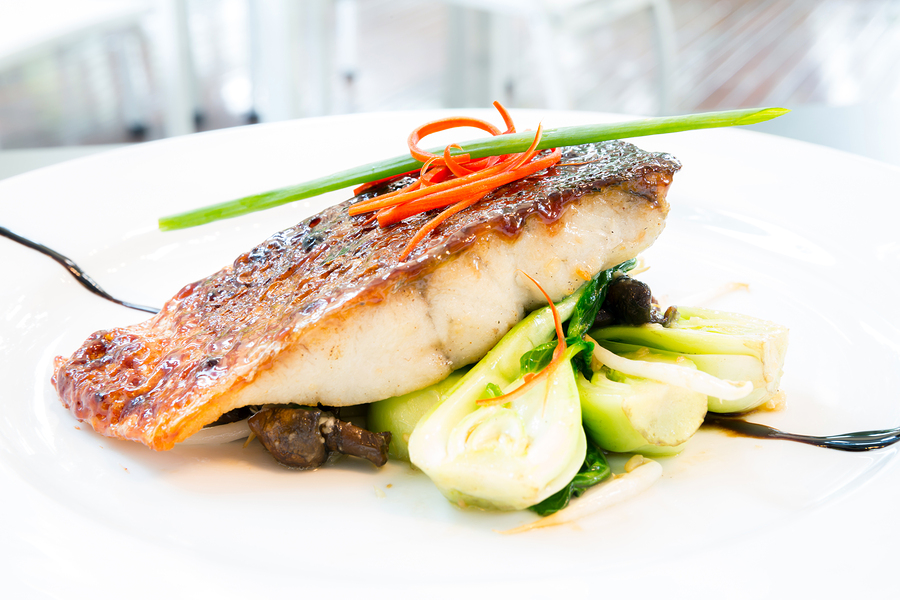 Most Americans have never heard of this fish, but that is because it is native to Australia. Traditionally, it lives in freshwater rivers, but this is one of the most sustainably farmed fish anywhere. There is one catch — they need to be from U.S. farms. American farms feed barramundi a mostly vegetarian diet. Other countries, such as China, feed their fish a diet of waste and, basically, garbage. Try some barramundi this week — you will NOT be disappointed!

You might have heard bad things about this fish, but if you are careful about where you purchase it, tilapia is still a good choice. It might not be as high in omega-3s as salmon, but this inexpensive fish still has nutritional value. Chances are good you have already eaten tilapia, since it is often passed off as other types of fish such as red snapper, grouper, salmon, and even tuna!  This fish grows quickly and has little or no contamination because it eats a mainly vegetarian diet. Be certain that you buy farmed tilapia from the U.S., Canada, or Ecuador, where fish are fed a natural diet and kept in closed, recirculating tank systems, which keep out pollutants.

Salmon is still America’s favorite fish, and with all that salmon has to offer, is it any wonder why? A single four-ounce serving has vitamin B12, vitamin D, tons of omega-3 fatty acids and selenium. We haven’t even talked about how super delish this little fishy is! All salmon have super high nutritional value, but wild caught Pacific salmon is perhaps the best of the bunch. Pacific salmon can still have mercury, however, so limit yourself to no more than 12 ounces per week.