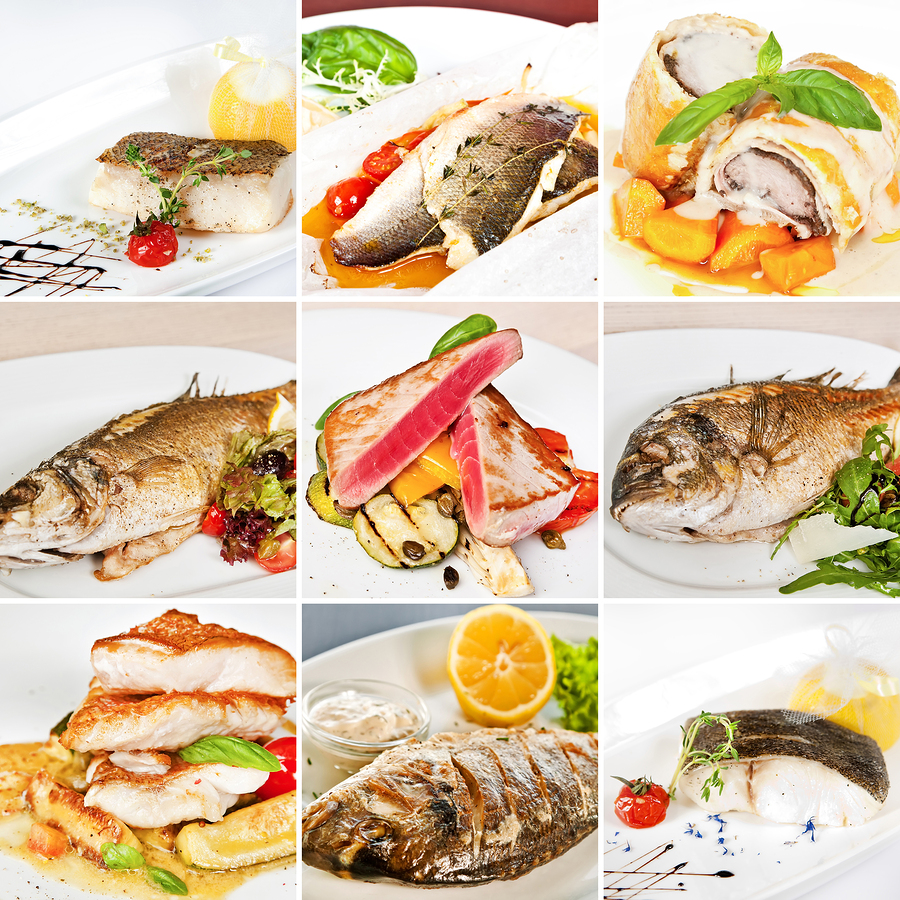 Everyone knows that eating fish is good for your heart and mind. You can thank those healthy omega-3 fatty acids for that! Lately, however, people have become concerned (and rightly so) about the levels of contaminants in fish, especially mercury, cadmium, and radiation from the Fukushima disaster. The question here is this: Do the contaminants in fish outweigh the benefits of eating them?

The American Journal of Clinical Nutrition recently published a study from researchers wondering this exact same thing. The results found that those who consumed fish not only had a lower risk of heart disease and heart attack, but that the balance between the mercury and the omega-3s made all the difference in the world.

So what does this mean to you? Well, of course you can always take fish oil supplements but these have been found to have far less fish oil in them than advertised, and some samples tested were actually rancid! Also, the enteric coatings on some brands of fish oil supplements have not worked the way in which they were intended.

So Which Is Better?

Wild caught fish is still your best choice. You should aim to eat some type of fish at least twice a week. Go easy on the tuna, however. Yes, we know, tuna is easy and inexpensive, but did you know that, when push comes to shove, tuna contains more mercury than just about any other fish? Keep your tuna salads down to no more than four or six servings a month.

Unfortunately, in the world of fish, not all are contaminated equally. There are a few mercury bombs that you should avoid at all costs: 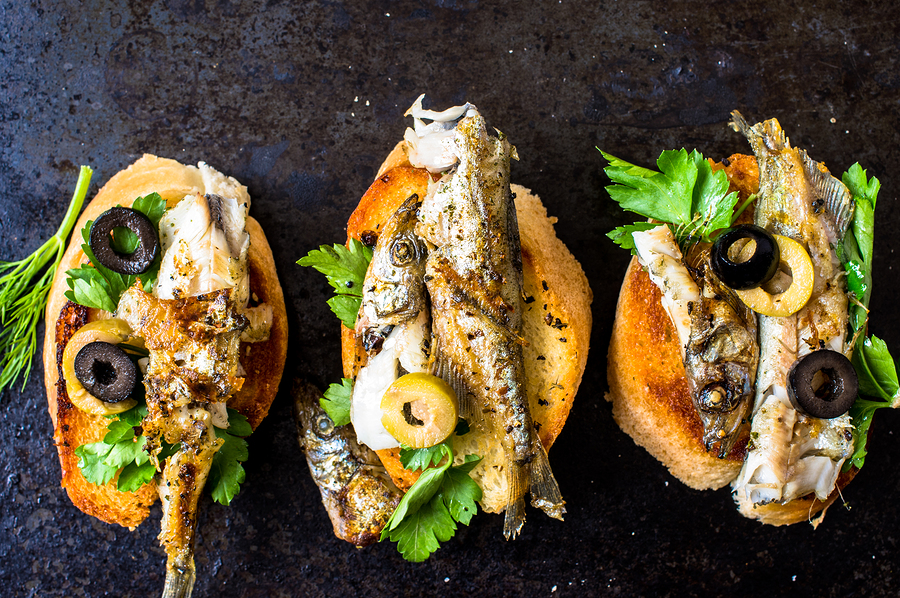 Which Are Your Best Fish Choices?

One of the best things you can do is to shake up your fish menu. Your main sources of fish are probably salmon and tuna, but there are lots of other fish in the sea, as they say. You wouldn’t consider eating only apples in a world filled with delicious fruit, so why eat only salmon and tuna? Of course, these are really good choices, but let’s look at the wide world of fish. You will find that there are 15 kinds of fish that are delicious and good for your health!

Get your grocery list ready! You are going to want to stock up your freezer!

Sardines are tiny in size, but they make up for it with their powerful nutritional value! A tiny three-ounce serving of sardines has more omega-3s than the same size serving of tuna, salmon, or just about any other food on the planet! If you are looking for the ways how to increase white blood cells and improve your immune system, get more of the products that are high in omega-3 fatty acids.

Sardines are also one of the few foods that naturally contain vitamin D, a vitamin in which most Americans are deficient. Pacific sardines have rebounded from overfishing and are now quite abundant. Many small fish in the herring family are simply called sardines. Add some to your pizza, crackers, or just eat them right out of the can! 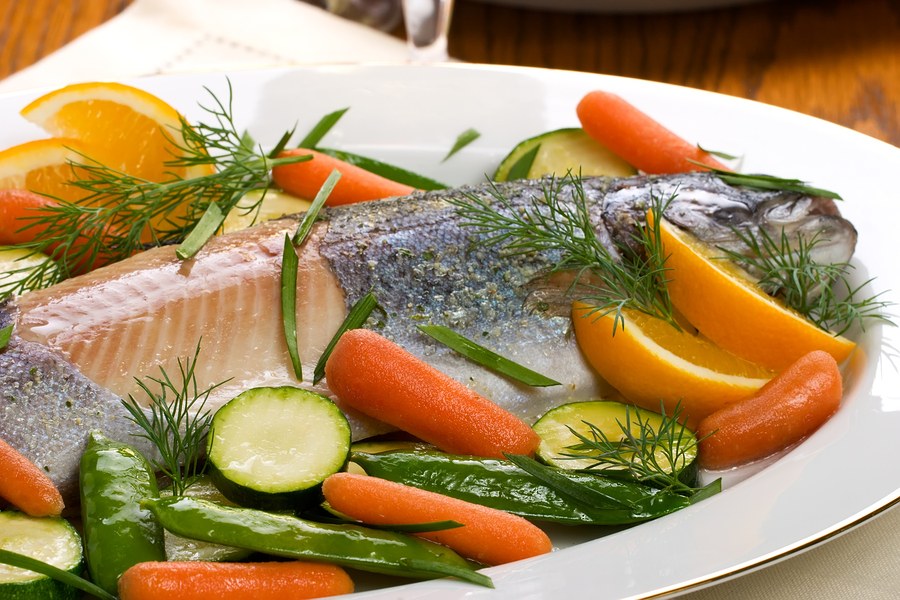 Although in most cases you want to avoid farmed fish, trout is an exception to the rule. This is the perfect fish for those who don’t really like fish. The taste is mild, not nearly as fishy-smelling, and goes with just about any side dish you like. The fatty acid profile of farmed rainbow trout very closely resembles wild trout. Farmed trout and wild trout have almost the same nutritional makeup and are very, very low in contaminants.  Unfortunately, wild trout from most rivers and lakes are terribly contaminated, which is why farmed fish are preferable in this case. Canadian trout are also acceptable.

Yep, you read this right — there is a decent farmed salmon. Coho salmon are raised in freshwater tanks and are decent in their omega-3 content. They aren’t as beautiful as their ruby red Alaskan cousins, but they are a really good choice. Coho salmon spend their lives in freshwater tanks, unlike some of their wild counterparts who live in waters contaminated with dioxins and PCBs. Farmed Coho salmon are reasonably priced, a good source of omega-3s, and are low in contaminants. What more could you ask for?! You will still want to avoid other types of farmed salmon, of course, but this is the one exception you can feel good about.

Halibut is another fish that even fish haters will love. It has a firm, white flesh with a very mild flavor. Halibut is low in fat, a good source of vitamin D, potassium, and is loaded with those healthy omega-3s. Halibut is very versatile and can be cooked in so many ways, the possibilities are endless. Avoid Atlantic halibut due to overfishing.