15 of the Least Contaminated Produce You Can Buy 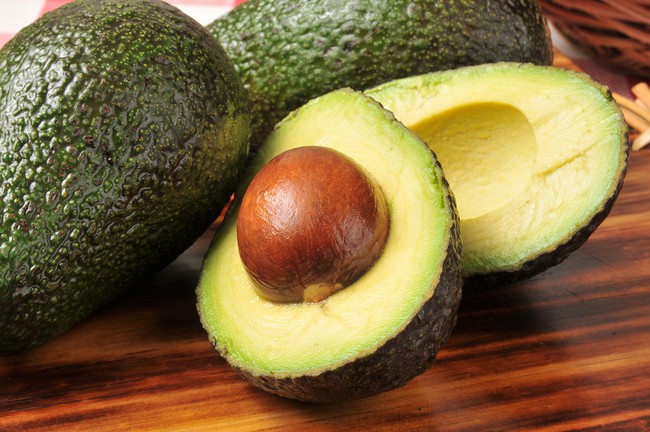 More than likely you have already read the Dirty Dozen list; these fruits and vegetables that are so contaminated  you should really avoid them altogether unless you can buy organic. Now, having said that, it’s also fairly common knowledge that organic fruits and veggies are the healthiest option, but they can also be 20 per cent more in price than conventional produce.

If you are on a tight budget you may not be able to afford to go organic every time. It’s also possible that you live in a small town where produce that is organic is hard to find. This is where it helps to know all your options: the dirty 12 you should avoid (read also about foods you absolutely must avoid), and the clean 15 which you can feel better about buying. In fact, during tests conducted over an 8 year period, the USDA and the FDA came to the conclusion that if, on average, you consumed produce from the clean 15 list and ate organic foods only from the dirty dozen list, you could reduce your consumption of pesticides by up to 92 per cent. That is an impressive number.

You might be asking yourself, why is some produce is more contaminated than others? That would be because some fruits and vegetables have an outer skin which acts as a protective cover, so to speak. Think of the husk on an ear of corn, the hard shell of a pineapple, and the thick skin of a grapefruit as compared to strawberries, blueberries, and spinach. Find out shocking truth about farms.

Related Posts
healthy food
Help Us Spread The Word!
Like Us On Facebook To Stay Updated!
I'm already a Naturalon fan, don't show this box again.