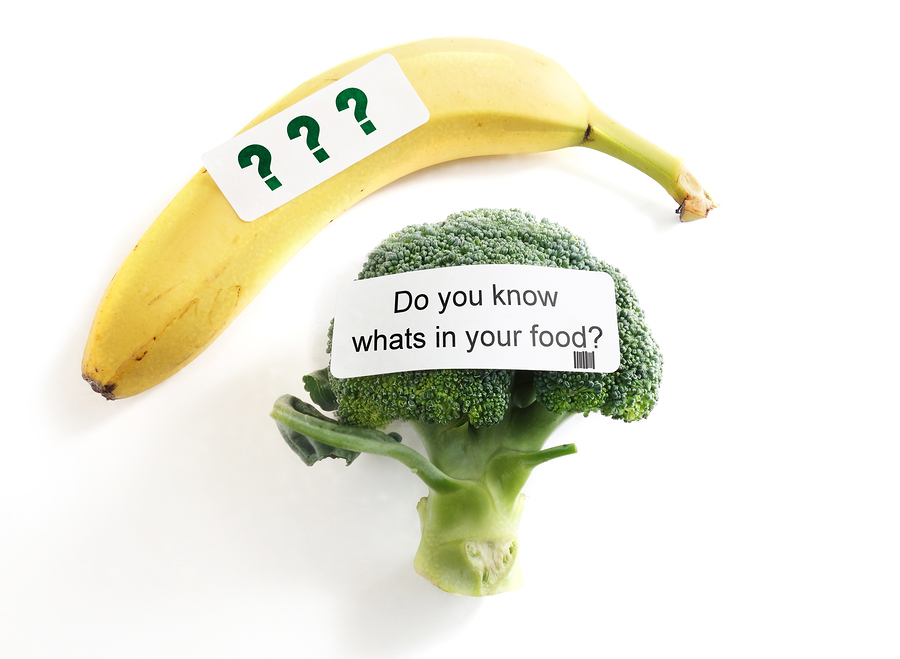 We have some shocking news for you, then. We are going to list 24 of the known health problems that GMO foods and glyphosate (the main ingredient in RoundUp) cause.

Keep in mind that these are only the known diseases and health problems. There are certainly more that we just haven’t yet connected to GM foods or this dangerous herbicide.

Think you know everything about GM products? Keep reading for some real food for thought about GM foods and glyphosate.

In one house to house survey of more than 65,000 people who live in farming areas in Argentina (where RoundUp is widely used) found that the people who live near these areas have much higher rates of chronic respiratory problems. This is just to name one study. There are dozens of other studies which have reached the same conclusion.

This is one of the most commonly known consequences of RoundUp. Study after study of lab animals have found that this substance causes severe reproductive problems. One study found that male rates, when exposed to glyphosate either during prenatal or pubertal development, had serious reproductive problems, including decreased sperm count, lower levels of testosterone, and delayed puberty.

In many farming communities, it has been found that there is a connection between ADHD and exposure to glyphosate. Scientists believe that this is due to RoundUp’s capacity to interrupt the normal function of the thyroid.

This is a little known effect of GM foods and glyphosate. One study involved transferring one strain of the endotoxin producing bacteria from the digestive system of an obese human being to the gut of a mouse. This caused the mouse to become obese. Glyphosate shifts the bacteria in the digestive system towards being endotoxins producers, and in this way, contributes to obesity.

Perhaps the reason we are seeing every increasing rates of Alzheimer’s is because we are using more and more glyphosate. This chemical causes the same kind of oxidative stress, along with natural brain cell death, that is found in those with Alzheimer’s. Glyphosate, and the GM foods that contain this chemical, affects an enzyme in the brain whose un-regulation has been linked to Alzheimer’s disease.

Glyphosate has serious brain damaging effects that can lead to not only Alzheimer’s, but other neurodegenerative diseases such as Parkinson’s. Exposure to glyphosate and the onset of Parkinson’s disease has been well-documented. Lab studies how that this deadly chemical induces brain cell death, which is characteristic of this disease and Alzheimer’s.