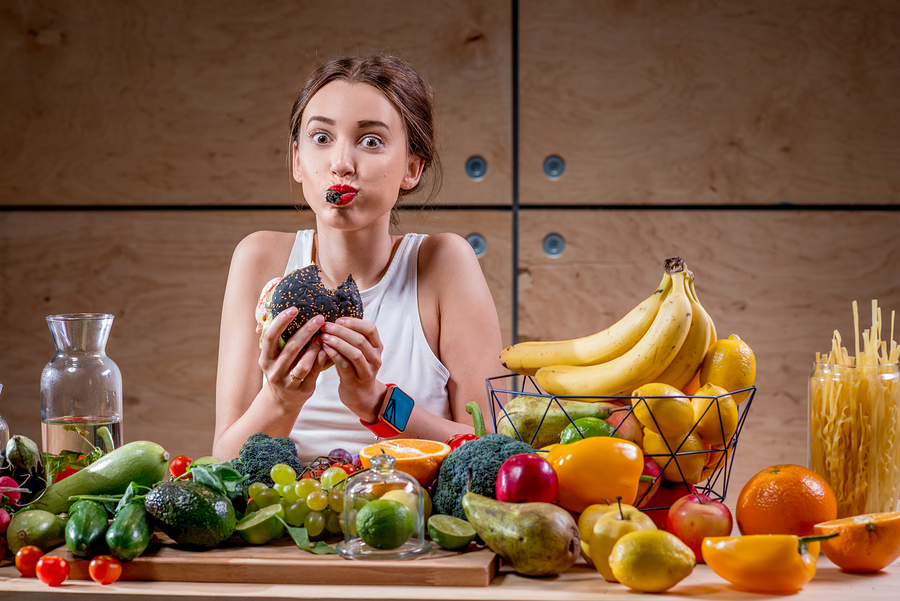 There are many ideas in the worlds of health, nutrition, and medical science which are considered sacrosanct. It’s taken for granted that they are true, and they inform the whole worldview of nutritionists and doctors alike.

But every so often, science unveils a new piece of evidence, and a long agreed-upon concept of health and nutrition gets upended overnight. 2016 was a momentous year in the fields of nutritional and health research, and led to discoveries that challenged many long-held beliefs. In this article, you’ll get a recap of some of the major discoveries and paradigm shifts regarding health, diet, and lifestyle. Here are the major changes inn health and nutrition:

1. Eating Fat is NOT Bad For You

For decades, it has been taken as gospel that one should not eat fat in any form if you want to remain thin. Don’t eat fat, you won’t get fat. It seems to make sense, right?

It turns out that this is a fundamentally flawed approach to nutrition. Fat is a lot more complicated than previously believed. Yes, some forms are terrible, but other types of fat are quite beneficial and necessary for good health. This was confirmed by a study published in The Lancet Diabetes & Endocrinology medical journal. In this 5-year study funded by the Spanish government, nearly 7500 adults were divided into three groups: one eating a Mediterranean diet supplemented with olive oil, another eating the same diet supplemented with high-fat nuts, and the last eating a control diet.

The study found that the group eating the Mediterranean diet lost more weight and had a greater reduction in waist-size circumference than the control group. This was linked to the high levels of omega-3 fatty acids found in the extra-virgin olive oil and nuts. The Mediterranean diet, already considered one of the healthiest in the world, is rich in these good fats, and is highly recommended for people who want to lose weight but still eat well.

The fats that you want to avoid are trans fats and polyunsaturated fats, which are not naturally occurring and are found in common products like fast food and vegetable oils. Do what you can to eliminate these from your diet. 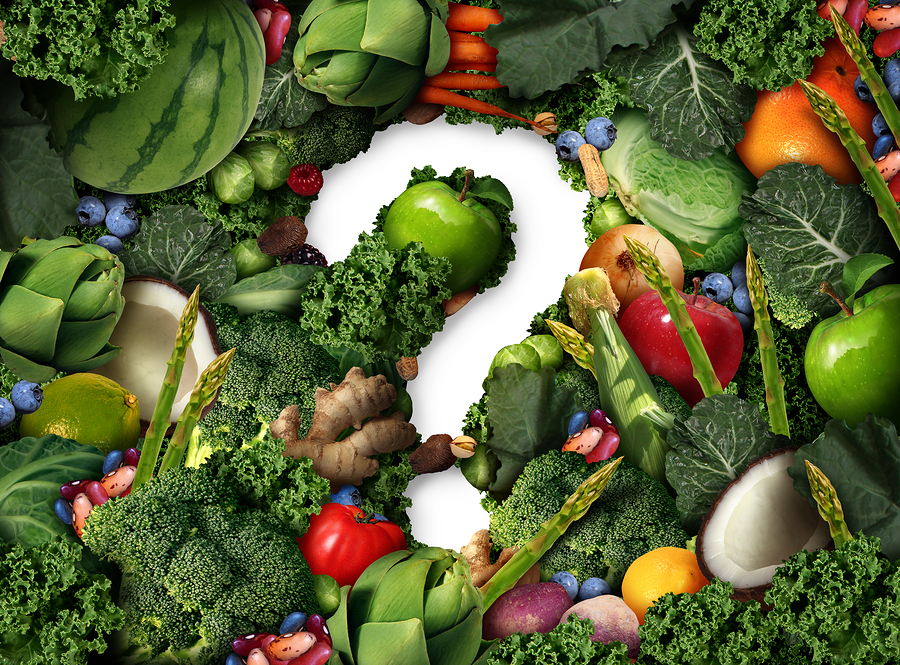 2. Dieting can make you feel good

Speaking of losing weight, dieting doesn’t have to be torture. In fact, according to a study published in JAMA Internal Medicine, researchers found that participants who voluntarily cut their daily caloric intake by 25 percent for two years saw their quality of life improve in many ways.

Researchers gave surveys to the participants, and those who ate less reported feeling better emotionally, having more energy, and enjoying better sex and better sleep. As far as weight loss goes, the dieting group lost an average of 17 pounds over the course of the 2-year study.

3. Plants are more filling than meat

At least some of them are, according to a Danish study which compared the feelings of satiety from plant proteins to that of animal proteins.

Most people would think that a steak is more filling than a salad, and for the most part they’d be right. But certain types of vegetables offer plenty of protein and can actually be filling as well. Vegetables like legumes (beans), lentils, and peas are quite dense and pack of a lot calories and vegetable protein. It is for these reasons that they are the primary ingredient in veggie burgers.

The study asked healthy young male volunteers to report how full they felt after eating three different meals. The participants ate a different kind of protein-rich patty for breakfast on different days and were asked to record their feelings of satisfaction afterward. The first meal (the control) was a meat patty with mashed potatoes mixed in. The second two meals were a high-protein legume patty blended with peas, and the final meal was the same, but with reduced protein content.

Interestingly, the group reported that the second meal, the high-protein legume patty, was the most filling, even more so than the meat patty. Because of this, it also helped them eat fewer calories during their next meal. This is good news for people who want to lose weight but still want to enjoy filling, protein-rich meals.

READ ALSO: 5 Excellent Reasons To Include Moringa In Your Nutrition Plan Video

Keep an open mind, and don’t take anything as gospel when it comes to nutrition. Science is advancing all the time, and even facts that were once considered sacred, such as all fat being evil, can be overturned in the blink of an eye.