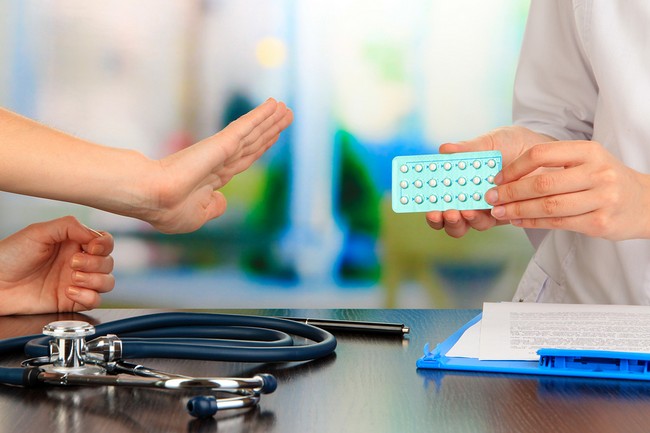 Although science is always moving forward, the medical world of Western medicine is always slow to alter their beliefs. Even when directly faced with scientific evidence of the inadequacies or even outright danger of using certain methods or medications, Western medicine is reluctant to use older, proven treatments.

However, as a culture in general, we are just as much to blame. We know the dangers of certain foods or drugs, we read about them or hear the information on the news, but we still continue to use them or to believe in old wives tales when it comes to our health.

Going to the doctor with a urinary tract infection (UTI) is the second leading reason women go to see their doctors. However, with antibiotics already being over prescribed, it would be smart to avoid using them when there are natural alternatives that can solve the problem.

Uva Ursi, which is also known as bearberry, has been used for hundreds of years to help with problems such as inflammation of the bladder and UTI’s. Cranberry juice is another proven method. This juice has a mild antibiotic effect. In the early stages, a UTI can sometimes be cut short simply by drinking a teaspoon of baking soda mixed with water.

The baking soda will neutralize the acidity in the urine and can allow you to pass the infection.

Tamoxifen is a synthetic drug that can keep breast cancer cells from growing by imitating estrogen. However, Tamoxifen has so many dangerous side effects; even doctors suggest that you stop using it after 5 years.

Passion flower has an extract called Chrysin which has shown to reduce the type of inflammation that can lead to breast cancer.

Flax seed has also been used as the component they contain lignans, bind estrogen receptors and work similar to Tamoxifen.

You can find lignans in other grains such as buckwheat and oats, along with broccoli, carrots, and spinach, flax seed is by far the richest source of lignans that you can find in any food source.

Find out one spice that kills two types of cancer. 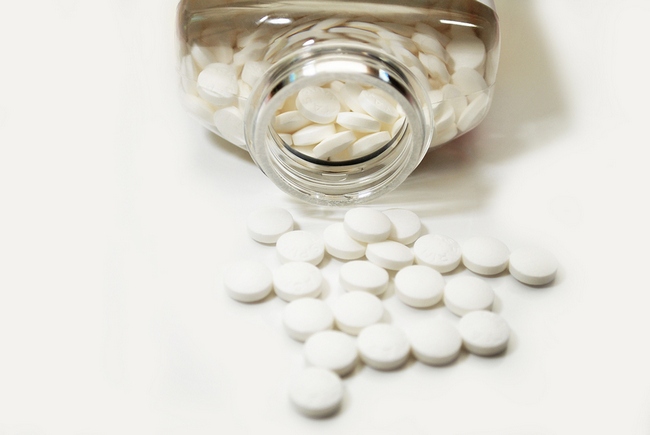 The overuse of ibuprofen or other pain relieving drugs to treat menstrual cramps and PMS is a dangerous practice. Ibuprofen and aspirin adversely affect your body’s gastrointestinal system, even going so far as to cause bleeding in the stomach.

Try more natural methods of controlling your cramps such as heating pads or hot water bottles. These relax the muscles thus relieving cramps. 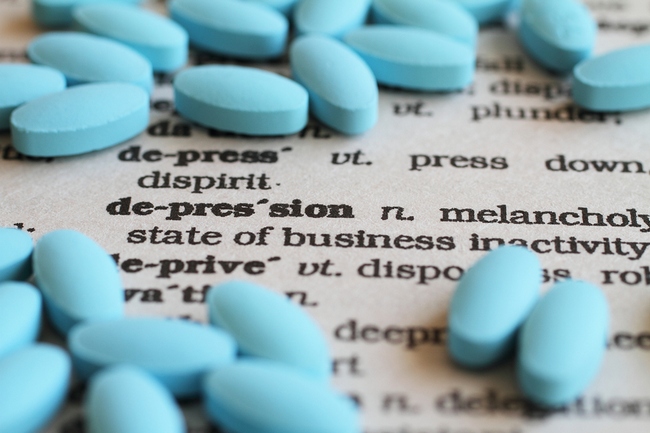 A recently published study in the Journal of the American Medical Association stated that it appears that anti-depressants were no more effective than sugar pills in blind case studies.

They may not be effective in helping your depression but they certainly have quite a few side effects!

Instead of using chemicals to help when you are feeling depressed try meditation, yoga, or a deep breathing program. All of these have been proved to be extremely effective in reliving both stress and depression. 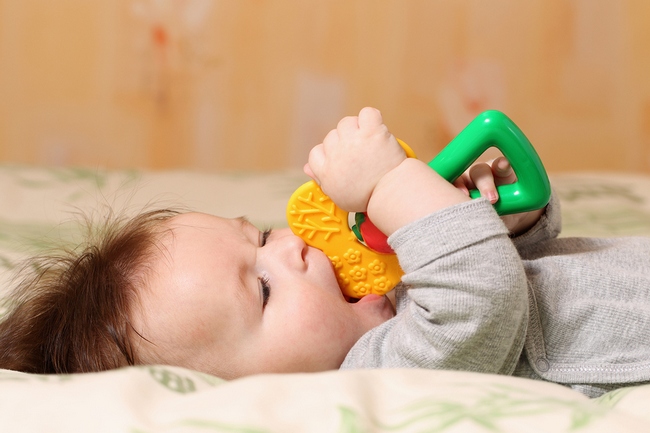 Many mothers are unaware that those cute little cartoon teething rings are actually filled with bisphenol A, or BPA, that industrial chemical that has proven to be dangerous to our brains and reproductive systems.

Your baby’s brain, development, and overall health can be affected by these plastic, toxic, teething rings.

Related Posts
be awarewomen's health
Help Us Spread The Word!
Like Us On Facebook To Stay Updated!
I'm already a Naturalon fan, don't show this box again.