6 of the Biggest Lies Most Vegans Believe (#4 is the Worst!) 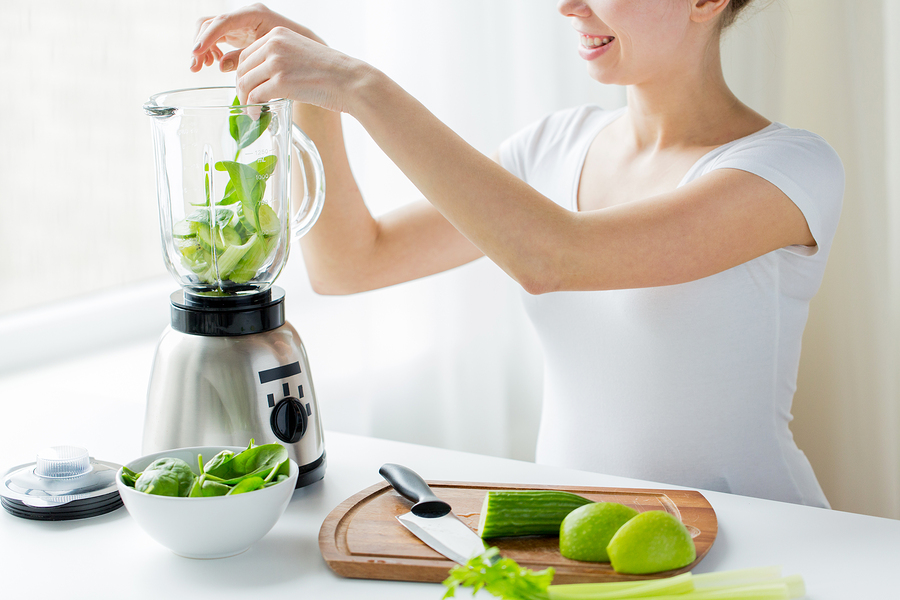 Sometimes it seems as if there is a war going on between vegans and meat eaters. Those who eat meat and dairy products believe eating only plants is unhealthy and/or unnatural. Vegans saying that meat eaters are disgusting and eating meat is unnatural.

Somewhere in the middle lies the truth.

Most vegans believe what they are saying because they are repeating what they have been told, but the truth of the matter is that most vegans are never told the whole truth.

Vegan diets do work well for some people. This article isn’t to say that every diet is for every person. Some people are lactose intolerant, others can’t tolerate any type of nuts, and still others choke and gag at the mere thought of peas.

If a certain food, or even a group of foods, is not for you, then don’t eat it. But for most people, a vegan diet is simply not the healthiest choice.

Let’s take a look at the top lies most vegan advocates use to spread fear in an attempt to convince people that eating meat is unhealthy.

1. Vegan Diets Supply the Human Body with All Necessary Nutrients

Well, this is simply not true as most vegans find out sooner or later. Nutrient deficiencies are extremely common among those eating a vegan diet. The most severe and problematic deficiencies are:

These are just some of the most important vitamin deficiencies. This is a scientific fact, not an opinion.