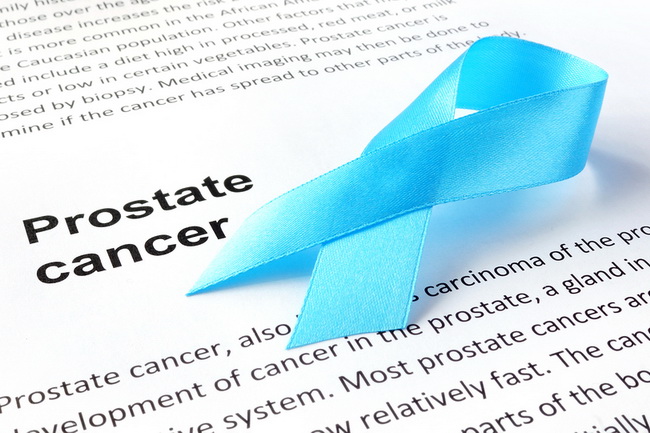 The effects of sleep deprivation as the basis for developing Alzheimer’s is two-fold. Studies conducted at John Hopkins University showed that those who had too little sleep showed a higher buildup of beta-amyloids in their brain. PET scans confirmed these increased levels, which is one of the indications of Alzheimer’s. They also found that sleep was the period of time when we rid ourselves of “cerebral waste.” When this did not occur, it accumulated, and was one of the reasons dementia was able to accelerate.

A study that was conducted in 2013 showed that the relationship between sleep deprivation and prostate cancer. The professional medical journal, Cancer Epidemiology, Biomarkers and Prevention, published the findings of this study showing that men between 67 and 96 years of age who did not get enough sleep had a higher rate of getting prostate cancer. They were followed for a period of three years and the production of melatonin was suppressed which reduced the quality of their sleep and increased the growth of tumors.

The link between suicide and sleep deprivation was discovered in a study conducted by Stanford University of Medicine. The 2014 research program followed 420  people who had sleep problems but were not diagnosed with depression. Sleep deprivation alone resulted in 20 of the participants taking their lives by suicide.