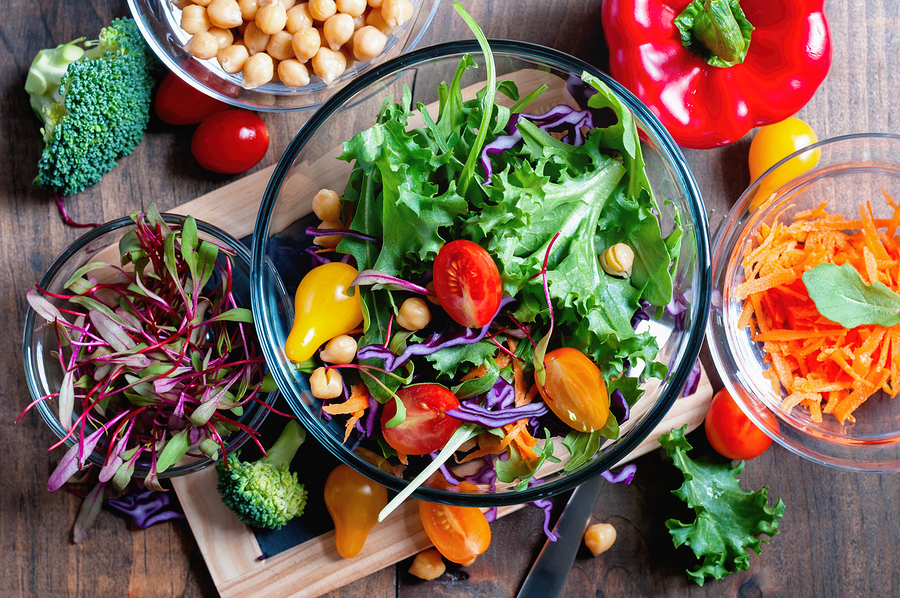 It has been proven that vitamin E is a powerful antioxidant because it is made up of eight isomers that work together. The Journal of Internal Medicine recently documented a study that showed that those who have Alzheimer’s, as well as those with mild cognitive impairment (MCI), did not have as high levels of vitamin E as those who did not have issues with their brain function. Certain isomers, including gamma tocotrienol, alpha tocotrienol; and gamma tocopherol – were the most effective in determining which cases consisted of Alzheimer’s patients and those with MCI. Foods that can provide you with a good amount of vitamin E include seeds, nuts, tomatoes, avocadoes, spinach, papayas, mangos, and red bell peppers.

A 30-year study that was conducted in Denmark kept track of the importance of vitamin D and the risk of ending up with dementia. After checking the levels of vitamin D in plasma from over 10,000 people, it was determined that the levels of vitamin D were lower in those who ended up with vascular dementia and Alzheimer’s. Make sure you have your vitamin D levels checked regularly to ensure they are at least at 50 to 70 nanograms per milliliter. If you’d rather get your vitamin D naturally, then just sit outdoors around 15 minutes a day – this should provide you with a sufficient amount of the vitamin.

When a doctor found out a link between coconut oil and Alzheimer’s she decided to test it out on her husband who suffered from the condition. In 2013, a clinical trial was held at the University of South Florida. In this clinical trial, the first testing was with coconut oil. It was found that the oil was effective in getting extra energy to the brain cells.