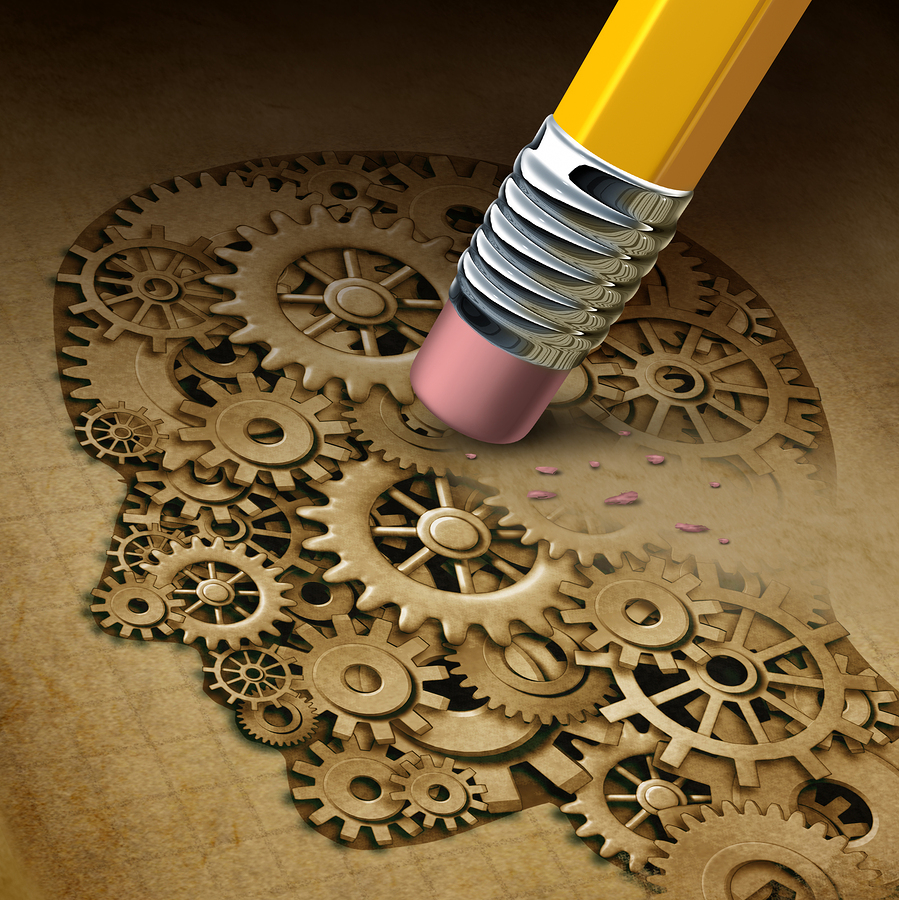 Alzheimer’s disease is a serious and fast-growing disease that has risen to the point of being the sixth main cause of death in America. There are currently around 5.4 million people suffering from this debilitating disease and up to now, there is no known cure. Clinical trials are constantly being held in order to find a cure for Alzheimer’s, but at this time nothing has been shown to have proven positive results.

The good news is that there are proven ways that have been documented on people who have been diagnosed with the disease and have been able to turn their symptoms around. The Mary S. Easton Center for Alzheimer’s’ Disease Research, which is located at UCLA, documented their results from a roster of tests that were part of a comprehensive program to reverse or control the symptoms of Alzheimer’s.

During one of the studies, people who used exercise in dealing with Alzheimer’s disease were broken down into two groups – those who participated in aerobic exercise and those who used resistance training. A third group combined both types of exercise to see if they each worked together. The group that participated included people who had Alzheimer’s and those who were at risk of getting the disease. It was found that aerobic exercise helped to improve the cognitive condition of both. More studies have to be conducted to see how long the exercise results stay in effect, but the main thing was there was definitely the improvement.

A major breakthrough in the use of B vitamins and Alzheimer’s disease was discovered in the United Kingdom. Researchers there found that giving recipients higher amounts of specific B vitamins cut down on the level of atrophy that the gray matter suffered from the disease. The B vitamins involved were B6, B12 and folic acid, and the results showed a sevenfold improvement!