This Herb Will Boost Your Brain Power And Overall Cognitive Performance 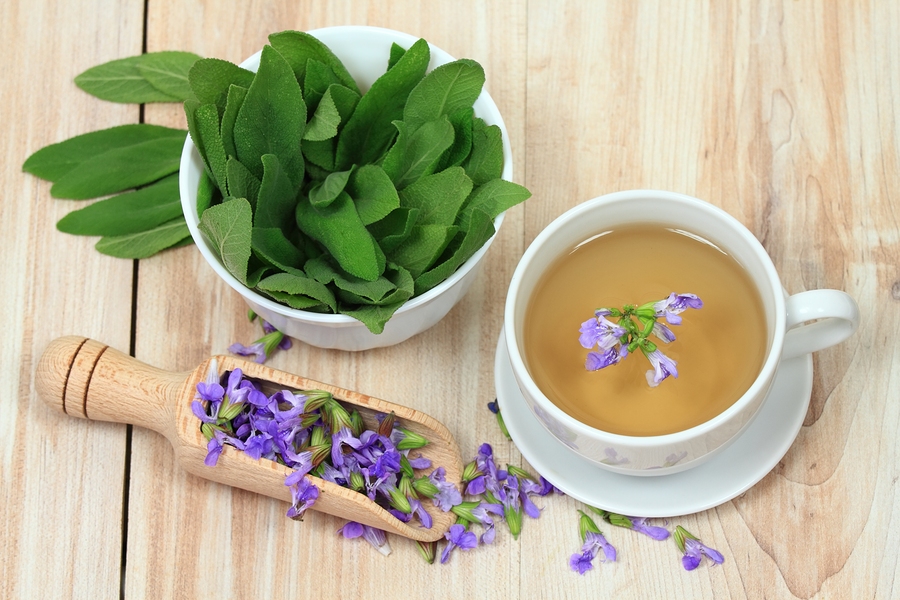 The word “sage” is derived from a Latin word that means “to be healthy.” And for good reason! Since ancient times, this herb has been praised for its amazing health properties and benefits. Over the centuries, sage has been used to treat sore throats, headaches, digestive complaints and even painful menstrual periods. Nowadays, scientists have shown that this amazing herb helps improve memory, boost the mood and train the brain to multitask.

In Western folk medicine, sage has been used as a natural remedy for memory issues. In Britain, scientists wanted to find the measurable effects of the administration of sage on the memory of a group of volunteers. They divided them into two groups. One received 150 microliters of sage, while another group got a placebo. The results were impressive: in the first group, the small dose of sage increased word recall in the participants. In the second group, no one showed any improvements in memory performance. This study, as well as many others, show that the memory-improving properties of sage aren’t a myth.

Sage is widely known for lifting the mood, and now there’s scientific evidence that it does so. In a study published in Neuropsychopharmacology, 30 healthy people received different treatments (placebo, 300mg and 600mg of sage). The scientists pre-assessed the participants’ moods four hours before every treatment. Then they analyzed the results after the treatment. Participants who got sage showed improved moods on the Bond-Lader mood scales. Three hundred milligrams of sage helped fight off anxiety, while 600mg of sage increased calmness and happiness. The scientists also found that participants who received 600mg of sage got better at multitasking (according to the DISS multitasking framework).

Related Posts
benefitsherbshow to
Help Us Spread The Word!
Like Us On Facebook To Stay Updated!
I'm already a Naturalon fan, don't show this box again.