9 Everyday Items That Can Make You Fail A Drug Test (#6 – Seriously?!) 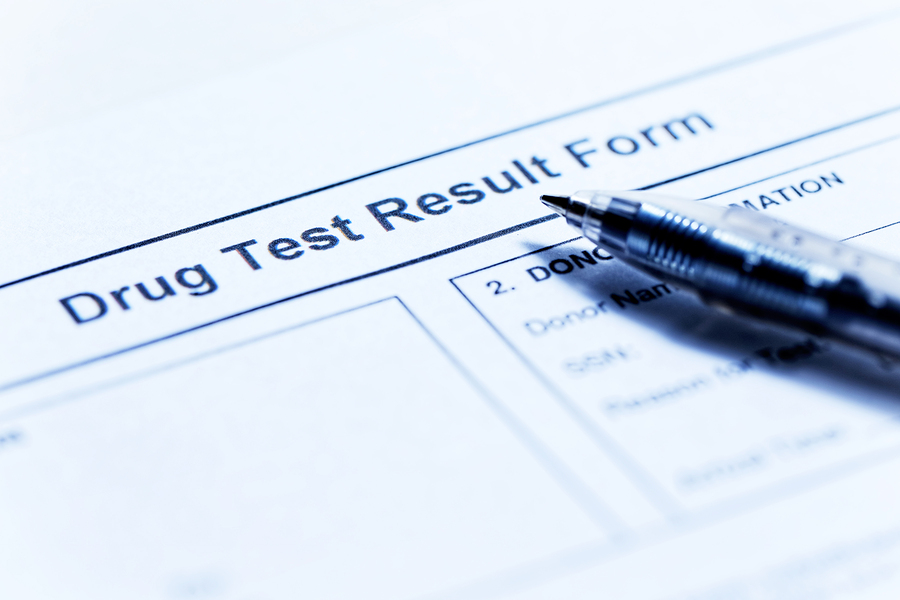 If you are hoping to land a temporary job for the holiday season, or even if you are just on the lookout for a new place of employment, chances are good that someone is going to ask you to pee in a cup at one time or another. It seems as if a growing number of companies are conducting drug screenings, and then dismissing those who get positive results. But what happens when you test positive, but you haven’t used any drugs?

This happens much more often than you might think. There are plenty of everyday foods and other harmless items that contain substances that are confused for illegal substances. If you have ever had a false positive on a drug test, you know how frustrating it can be. You (naturally) get your defenses up knowing that the test is wrong, but how can you prove it? This is why it’s important to realize that some things can cause false positives so that you can avoid these items until you snag the job.

If you think this just can’t happen, and people who fail drug tests are simply druggies who did not stop their habit long enough to get the job, think again. In 1990, a police officer in St. Louis was suspended for four months for failing a random drug test. After a lengthy investigation, the culprit turned out to be poppy seed bagels from his favorite bakery. A new mother in Pennsylvania failed a drug test in the delivery room and claimed that it was the poppy seed muffin she had eaten for breakfast that morning. This proved to be the truth.

Think it can’t happen to you? Think again. Although it does not happen to everyone, it does happen. Don’t be caught up in this stressful drama — life is crazy enough without defending yourself to some HR person who thinks you are a drug addict. Avoid the following nine items and save yourself a world of frustration.

Whether you enjoy hemp seeds, hemp seed oil, or hemp seed milk, every single one of these items, especially if you consume them regularly, will cause you to test positive for THC. Although hemp seeds are legal, drug tests cannot tell the difference between marijuana users and hemp seed eaters. There are microscopic traces of THC in hemp seeds. You should also know that THC is stored in body fat, which means you will test positive for as long as 30 days after you stop eating it. Now, you would most likely have to consume quite a bit to test positive, but many people enjoy the taste and make hemps seeds a regular part of their diet. Consumed regularly over time, even if you don’t eat them in large amounts, hemp seeds will cause you to test positive. Try almond milk and almonds until you land a job.

Almost all over-the-counter cold and flu remedies work by narrowing the blood vessels in the nasal passages, which helps to relieve congestion. The ingredient in cold remedies that does this, pseudoephedrine, is a synthetic amphetamine, which can be used (in huge quantities of course) to make meth. Taking cold medication can cause you to test positive for amphetamines. Even a review presented at the 2010 American Psychiatric Association’s annual meeting found that over-the-counter cold medications can give a false positive on drug tests.

If you have ever had a urinary tract infection, then you are familiar with this product that can give you some immediate relief. Azo strips your urinary tract, which is great for removing the bacteria causing the infection; however, many people use Azo to try to fool a drug test. Azo tends to turn the urine bright red or super yellow, which is usually a red-flag to test administrators who will automatically kick out your results, believing that you are trying to hide something.

This is perhaps one of the most common offenders when it comes to failed drug tests. Sudafed is often mistaken on pee tests for numerous hard-core drugs. This is because, like most cold remedies, Sudafed’s main ingredient is pseudoephedrine, which is a type of synthetic amphetamine. Avoid Sudafed at least 48 hours before a drug test. If you take Sudafed for allergies, feel free to sneeze away during your pee test.

Related Posts
be awarebody
Help Us Spread The Word!
Like Us On Facebook To Stay Updated!
I'm already a Naturalon fan, don't show this box again.