A Japanese Diet May Hold The Key For Anti-Aging 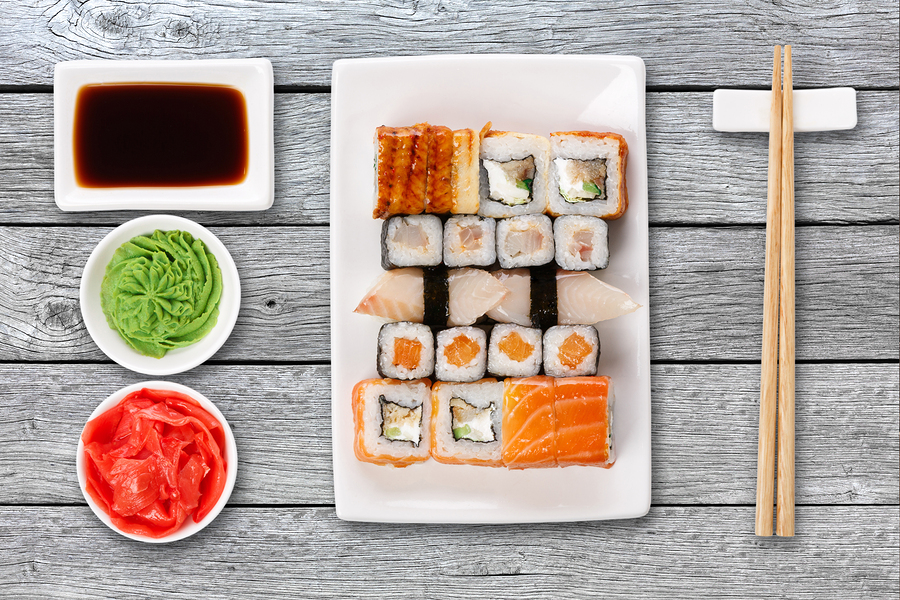 When it comes to living the longest, the citizens of Japan hold the record across the globe. In fact, the Japanese are some of the longest-living people on the planet. What is the secret to their success? Many believe it is tied into their diet. In fact, a recent scientific survey has showed that since the introduction of their current dietary standards, the Japanese have lived up to 15 times longer than those in other countries. The correlation between diet and mortality seems to have a strong link, at least as far as the Japanese are concerned.

The study, published in 2015, showed that citizens who adhered to the new dietary guidelines had an improved longevity and better overall health when compared to those who ignored the guidelines altogether.

The Japanese Dietary Suggestions were altered to include an emphasis on moderation and a balanced diet. The use of a non-traditional food pyramid was implemented to include equal portions of grains, fruits, vegetables, meat, and dairy. By keeping portions modest but equal, a person could enjoy a diet rich in nutrients and live longer. These findings also show that women tend to live longer than men.

Let’s discuss the dietary guidelines with a little more detail so you can understand all the implications. The guidelines were released over 15 years ago by Japan’s Ministry of Health, Labour, and Welfare and the Ministry of Agriculture, Forestry, and Fisheries. The food pyramid was inverted into an upside down triangle. This was the first major change to the pyramid and structure of dietary guidelines, even rivaling those in the Western world. At the wider top of the pyramid, what used to be the base, you can find breads and grains. This also includes pasta and rice, which is a staple in Japan. Underneath you get your vegetables followed closely by fish, then other proteins including red meat and eggs. At the very bottom are dairy and fruit, this is due to the high calories and sugar found in these items.

The key to it all is moderation with smaller portions than the traditional dietary guidelines, but water can be consumed as much as you want. You can also drink tea if you so desire, in any quantity. The new guidelines also phase out processed foods and emphasize an active lifestyle to contribute to overall health.