A Watercress Salad May Be The Key To Good Health 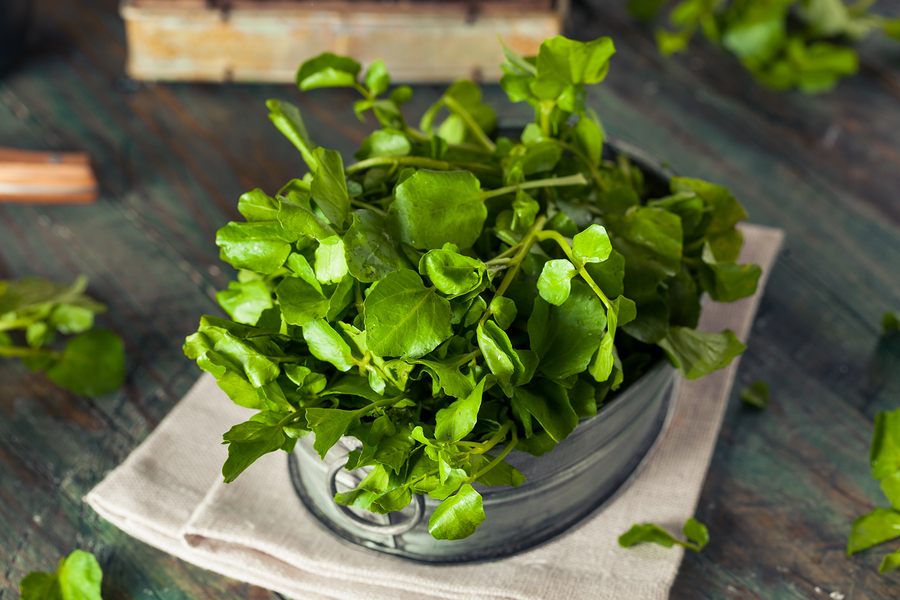 Nowadays it is not unusual to find salad as a main option or even the main course. Eating healthy has come a long way in the past few years, that is for sure. We are all familiar with traditional salad options like spinach, kale, iceberg, romaine and even cabbage in the form of chopped salads, but one thing you may not have tried is watercress.

Watercress is a green, similar to mustard or collard greens. It has a taste that resembles arugula, somewhat bold. Taste isn’t the only thing going for watercress though, the green is packed full of nutrition and health benefits. It also works extremely well when paired with other dark leafy greens.

So What Is the Big Deal With Watercress?

The latest scientific research shows that watercress has many benefits to your health. Not only that, but it tastes great and makes a great addition to any salad. In terms of health benefits, studies have shown that watercress contains more nutrients than most other leafy greens. In fact, the little leaf is chock full of vitamins and has a wealth of essential minerals. You will probably be surprised to find out that watercress also has calcium and iron in large amounts. There’s even a large serving of vitamin C. Watercress truly has everything you need!

On top of the long list of nutrients, watercress can also treat some common health problems. This is also supported by the latest scientific research. In fact, watercress could also be considered a medicinal plant due to its ability to relieve symptoms from cuts, wounds, cough, bronchitis, and much more.

There’s also been some encouraging results in the field of cancer prevention. Watercress is in a unique class of vegetables that promote health and prevent cancer. The secret is in the large amount of nutrients found in watercress. When you add it to your diet, you’ll be supplementing a wide variety of vitamins as well as fiber to your diet.

It is also high in potassium, exceeding other options when it comes to the amount available per serving per day. In fact, you’ll exceed your daily allowance if you eat just a single leaf of watercress, but the most amazing thing is that potassium has long lasting impacts to your cardiovascular system and heart health. If you have a heart condition or if it is found in your family, consider adding a healthy salad of mixed greens and watercress, and you may very well prevent the condition entirely. 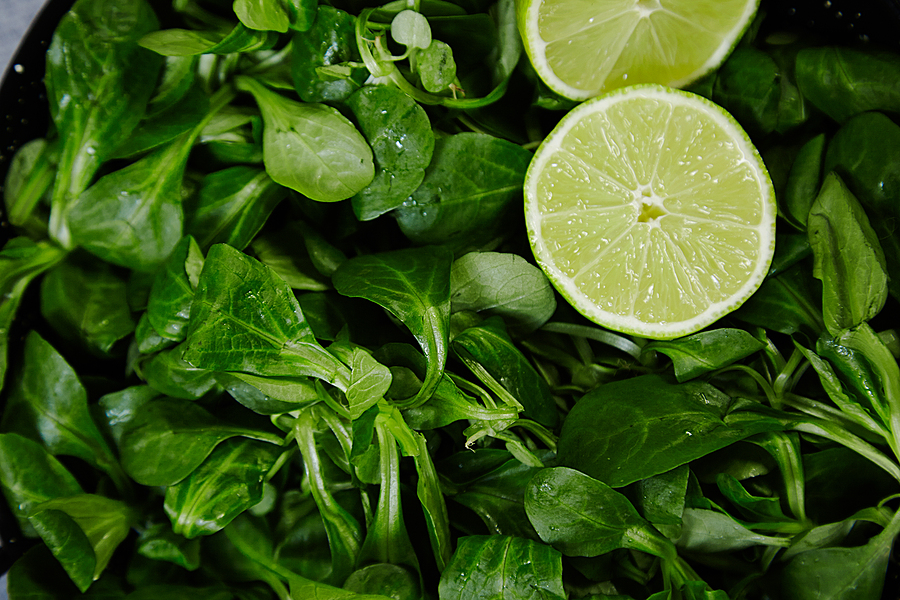 If you’re prone to suffer from heart disease or cancer, watercress has been shown not only to prevent further damage, but to also reverse it. In fact, many of the health benefits from watercress come from the micronutrients found inside the plant itself. To get them most out of this plant, doctors recommend that you eat one serving at least several times a week. Ingestion is by far the better method, as supplements seem to reduce the efficacy of the plant to some degree.

Part of the benefit has to do with the way nutrients are released. When you ingest the leaf, you break the plant down in your mouth through the process of chewing. This process actually activates some of the nutrients and begins the process before the watercress even hits your stomach. This process is actually supported by scientific data that shows enzymes released when watercress is chewed. These same studies have gone on to show that watercress has a wealth of health benefits including resistance to disease. Watercress boosts your immune system and helps you improve your immune response when exposed to viruses and bacteria.

The benefits of adding this simple plant to your diet are beyond anything you could imagine.

If you want to sample a new leafy green that packs some amazing health benefits into your salad, give watercress a try.

You may have to make more of an effort to find the green in your grocery store, but also try looking at a local farmer’s market. Once you do find it, you won’t be disappointed in the taste or the side effects.