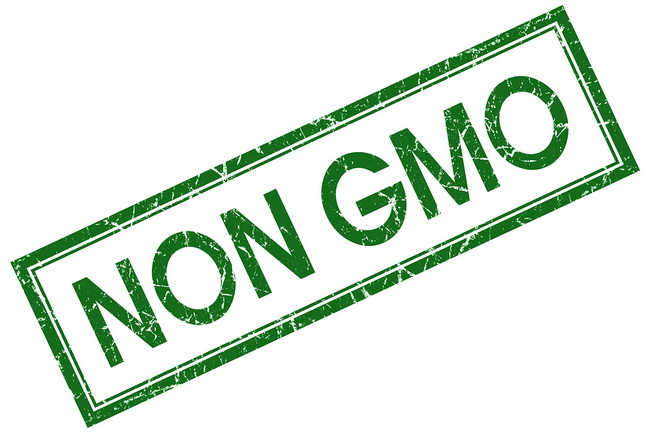 This makes sense when you consider that Americans won’t eat these Frankenfoods, but now, even other countries are turning away these foods. China has recently refused at least 12 shipments of GM corn. How can we expect other countries to accept these crops when even the farmers who grow them won’t eat them? Farmers all over the world, including in Argentina, India, and, of course, Mexico, won’t grow these crops either.

This is because, after many years of falling sales, organic produce is making a big comeback. And we do mean big! The demand for organic produce is huge, and supermarkets say that customers are more willing than they were in the past to pay a higher price for these healthier foods.

Experts believe that better product availability is helping to drive up demand, as is a powerful marketing campaign by both growers and retailers, encouraging the consumption of organic foods.

It’s more than just produce. Organic dairy products are in high demand, outperforming conventional dairy product sales by a huge margin. Organic cheese is up 45 percent, organic whole milk an incredible 40 percent, and organic fruits are up as much as 60 percent! Also, 54 percent of all baby food sold is organic.

During the recession, consumers were more interested in the health of their wallets than they were in their health, and pricier foods, such as organic foods, fell by the wayside.

Organic farmers also believe that they are better at explaining the benefits of organic foods to consumers. This, along with the truth that is being exposed about GM foods, has led to this increased awareness in the benefit of going organic.

Of course, recent food scares have also helped to improve organic food sales. When it was discovered in 2013 that some supermarkets and restaurants were using horsemeat that was labeled as expensive cuts of beef, many supermarkets found that meats labeled as being organic or free range were suddenly in higher demand than ever before. People want to know what is in their food and where it was grown.

So to all you Monsanto or Dow farmers, we would like to say, “We told you so,” but that would be cruel. Instead, we are going to say, “It’s never too late to switch.” We hope you jump on the organic bandwagon, too!

Related Posts
GMOhealthhealthy food
Help Us Spread The Word!
Like Us On Facebook To Stay Updated!
I'm already a Naturalon fan, don't show this box again.