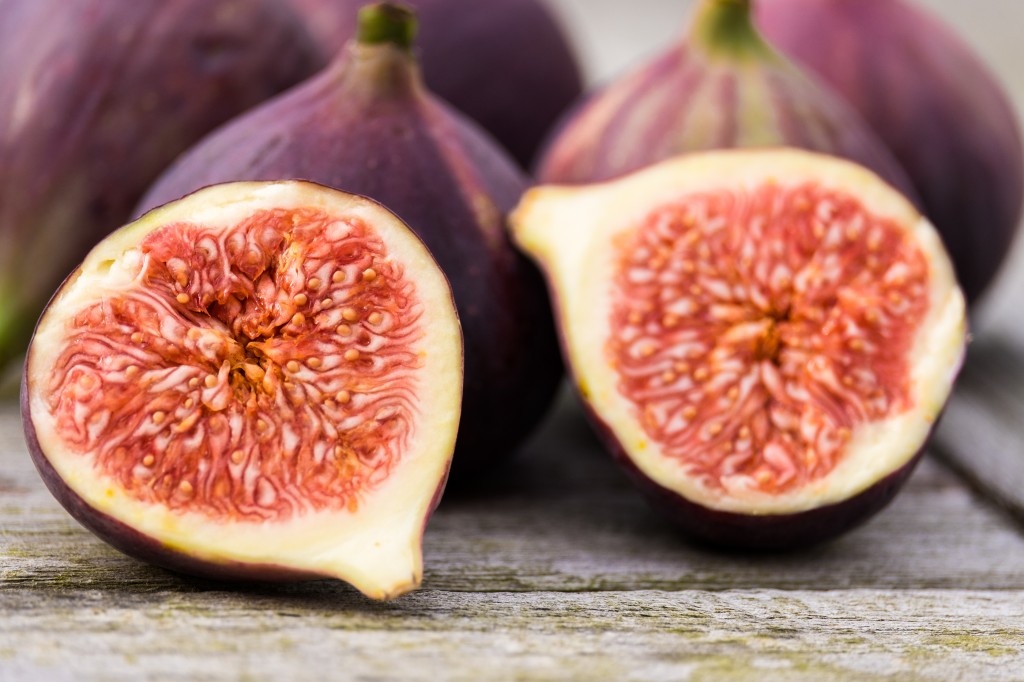 Continuing with the fruit theme is the humble fig.  Long revered throughout history for its sexual connotations, this fruit is not just in a rather suggestive shape (ahem) but it’s also full of amino acids which boost sexual stamina and increase libido. It’s also full of potassium and iron which are important in maintaining good sexual health.

Another one in a somewhat phallic shape, is nature trying to tell us something, is asparagus.  It is an incredibly healthy vegetable and a well-known aphrodisiac. It is rich in vitamin B6 and folate, both of which can boost arousal and increase blood flow to the nether regions. It also boasts large quantities of vitamin E, which is key in stimulating the production of hormones in both men and women.

Long regarded as a natural aphrodisiac is the vanilla pod. With its beautiful, indulgent, and calming fragrance, it’s clear that vanilla is a scent we’ve all come to love and to link with romance and sexual arousal. Tests have shown that its sweet smell actually has a euphoric effect on the brain and can stimulate arousal, especially in men. No wonder it’s a signature ingredient in so many women’s perfumes!