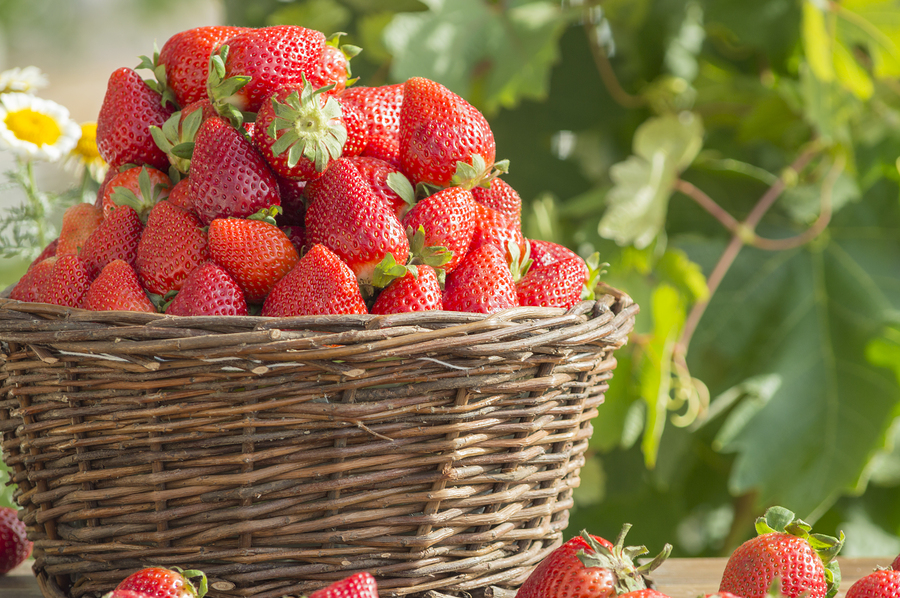 Most people would be shocked to know just how many chemicals can be found on the fruit and vegetables they eat every day. The substances are usually pesticides or herbicides (designed to kill weeds) which agricultural companies spray on their crops to prevent the destruction of their produce. Such practices have been going on for decades, and while it does save the crops, the use of these chemicals can have dangerous and unintended consequences.

Residue remains on the fruit and vegetables and can be ingested by people, leading to all types of health complications. In this article we’ll explore which chemicals are the most dangerous, which fruits and vegetables are most at risk of contamination, and practical steps you can take to protect yourself and eat healthy.

One the chemicals used in food production that has received more attention in recent years is glyphosate. This chemical inhibits the shikimic acid pathway, an enzyme pathway necessary for the growth of most plants, and it does its job very effectively. Over the decades this herbicide has become the most widely used agricultural chemical of all time.

The problem is that glyphosate has been linked to a cornucopia of health issues, including miscarriages, gluten intolerance and celiac disease, disruption of sex hormones, and colitis. There is also evidence linking it to health problems in children through prenatal exposure, such as ADHD, lower IQ and cognitive function, possible risk of premature birth, lowered neonatal reflexes, and more.

The World Health Organization (WHO) has deemed glyphosate a “possibly carcinogenic” chemical. This remains a controversial designation, since most environmental and public health organizations in the United States such as the Environmental Protection Agency (EPA) and Food and Drug Administration (FDA) do not share this opinion. (Agricultural chemicals laws in the US are more relaxed compared to those of other developed countries.) However, the FDA and US Department of Agriculture (USDA) announced in 2016 they would begin testing for glyphosate residue on commercially available foods.

But there are other chemicals commonly found on foods as well. Bifenthrin is an insecticide often used in the cultivation of strawberries. This chemical is designated as a possible carcinogen by the state of California. Other chemicals include carbendazim, a fungicide used in the US but banned in the European Union, and atrazine, a pesticide with endocrine disrupting properties shown to interfere with hormone activity in both humans and animals.