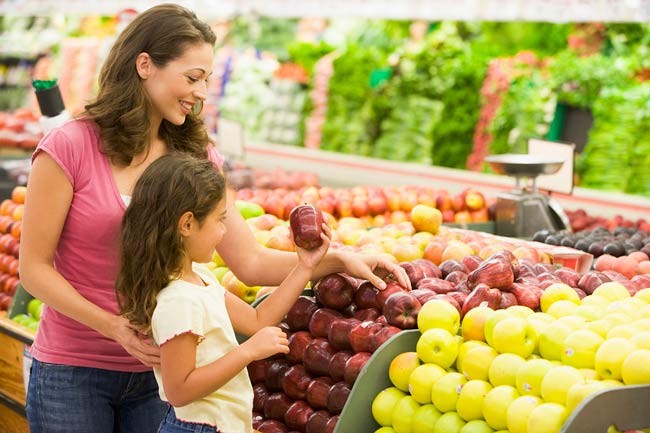 Which Fruits and Vegetables Are Most Likely to be Contaminated?

The Environmental Working Group (EWG) is a nonprofit food safety organization which publishes a “Shopper’s Guide to Pesticides in Produce” annually. It provides a list of fruits and vegetables considered to be the most at risk of contamination, based on their research.

The 2016 list of the top ten produce items most at risk of contamination are:

(Cherry tomatoes and cucumbers also made the list as honorary mentions.)

Strawberries in particular are one of the fruits most likely to have harmful chemical residues on them. Most crops only use a few chemicals on a given crop, but some commercial growers are using more than 60 different types on their strawberries. These are probably extreme cases, but even still, more than 40 percent of strawberries tested by the EWG contained residues from 10 or more different kinds of chemicals. According to agricultural records concerning strawberry cultivation in California for the year 2014, more than 300 pounds of pesticides were used per acre of strawberries in a year.

This doesn’t mean you have to swear off strawberries or the other items on this list. But it does mean there are definitely some precautions you should take to minimize your risk.

Whenever possible, buy organic varieties of the twelve items listed above, and always rinse truthfully before eating or preparing them.