Are Your Candles Toxic? 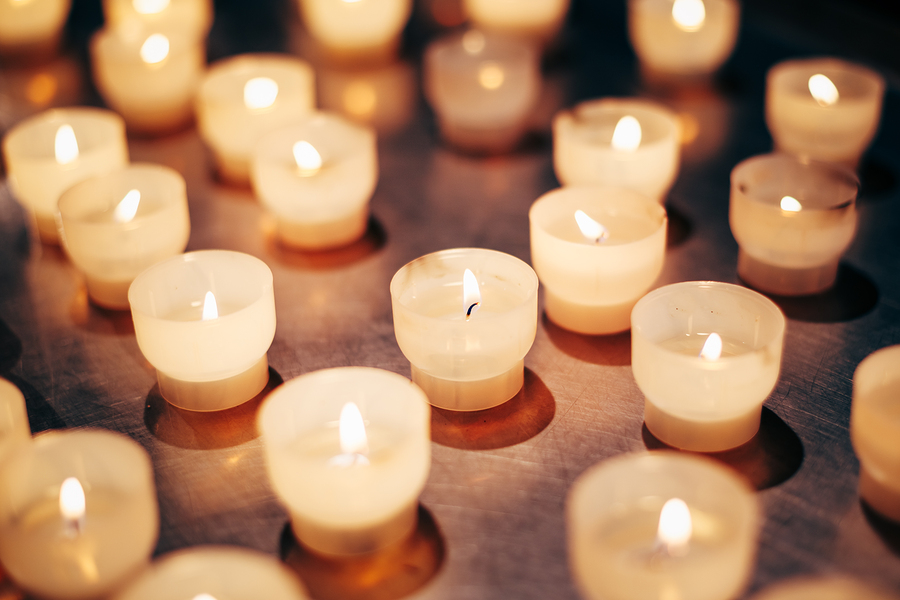 Candles of all varieties have become very popular over the last decade for improving home decor and aromatherapy purposes. Designer scented candles are a multibillion dollar industry. But most people would be surprised to know that the candles they stock up on for the holiday season and birthday gifts may contain toxic chemicals that could potentially cause serious health problems in the future.

The majority of inexpensive, mass produced candles are usually made from paraffin wax, a common type of wax made from petroleum. Paraffin is the wax of choice for many manufacturers for the candle bodies and wicks because of its low cost. The problem is that when paraffin wax is burned it can release chemicals in the fumes which are also found in the exhaust of cars, diesel engines, or even cigarettes. Some of these chemicals include toluene and benzene, which are considered carcinogenic (cancer-causing) and can also affect the central nervous system producing headaches. Paraffin fumes have been demonstrated to cause cancerous tumors to form in the kidneys, livers, and test animals.

There is also the fact that, at least in the United States, up to 30% of candles on the market still contain lead-based candlewicks despite the fact that these were banned by the FDA. It’s common knowledge that lead exposure has been linked to all kinds of behavioral and health problems. It was originally used in candle wicks to help them stand up straight, but fumes from candles with lead wicks have been shown to release lead contamination into the air and exceed air EPA pollution standards for outdoor environments.

Then there is the issue of the added chemicals which give scented candles their distinct aromas. One of the most common is limonene, a chemical used to give candles with citrus scents their lemon or orange smell. When limonene is burned it can react with ozone in the air to produce formaldehyde (the chemical used to preserve those frogs you dissected in high school biology class).