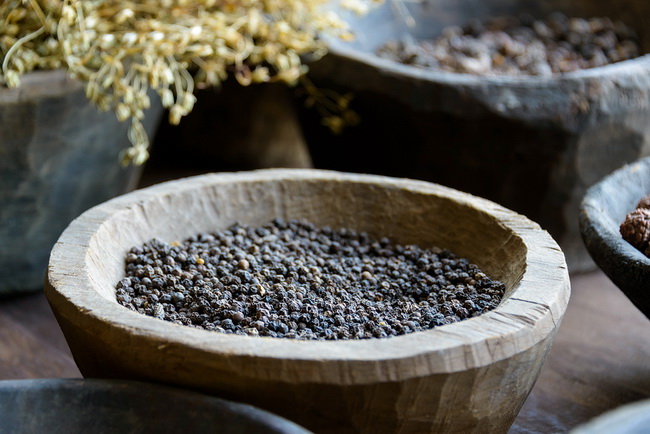 Believe it or not, some unscrupulous people are collecting mud and selling it as black pepper. They are also using flour, mixed with an untold substance, and selling it as white pepper. The Chinese do not have strict laws or a means of enforcing them, at least when it comes to their food safety laws.

The U.S. Department of Agriculture approved the sale of chicken from China in 2013. As you might expect, food safety experts are quite concerned with the quality of these chickens as many cases of avian influenza and food borne illnesses originate in China. Also, China produces more pesticides than any other country on the planet. This has left the country polluted on a massive scale. There have been no reports as of yet, but it is only a matter of time.

This fish is a factory farmed fish in China. These have been tested and found to be some of the unhealthiest, most toxic fish you can imagine. Since by nature tilapia eats almost anything, it is similar to catfish. The difference is that the Chinese keep these fish in shallow pools of waste water. Yes, what you are imagining is exactly what this is! These fish are so disgusting that they don’t sell them in China! They only export them. To us. About 80 percent of the Tilapia sold in America come from China. Avoid this fish unless you know where it comes from.

You might wonder how they can screw up apple juice but even something this pure and simple is contaminated by pesticides. China produces more pesticides than anyone else in the world. Even non-organic apples in America are filled with pesticides, imagine what apples from China contain?!

Like Tilapia, cod is a factory farmed fish in China. Cod is also kept in very small ponds and lives in its own waste. About 50 percent of all cod sold in America comes from China. This type of fish tends to be sold in processed foods such as fish sticks or frozen dinners. Avoid any type of fish that comes from China.