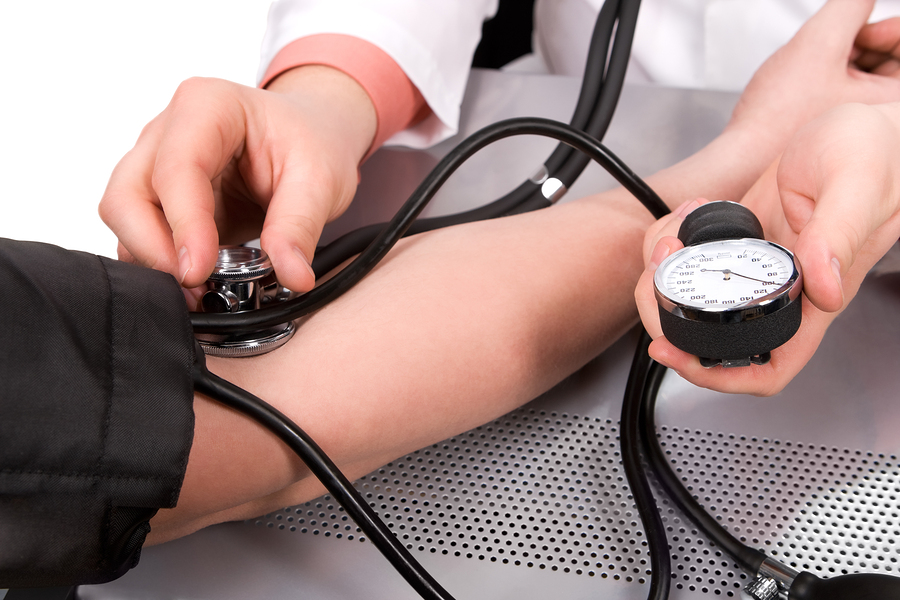 By now, many people have heard stories warning us about a type of chemical found in food packaging. A chemical known as BPA is used in almost every plastic bottle, container, and canned good in the grocery store. In this article, we’ll explore the health risks associated with BPA and how you can reduce your risk of exposure. It’s worth your reading!

What is BPA, and where is it found?

Bisphenol A, commonly referred to as “BPA,” is a chemical found in epoxy resins and polycarbonate plastics. It is frequently used in the production of plastic containers, like water bottles and bottle caps. It is also used as a lining material in metal food containers like such as soup and soda cans. BPA is also used in the manufacturing of some water supply lines, as well as certain kinds of paper, such as that used for printing receipts.

Why should you care?

Evidence suggests that BPAs can be linked to a variety of health problems. BPA is an endocrine disruptor, which means that it can interfere with hormones in the body, particularly with estrogen.