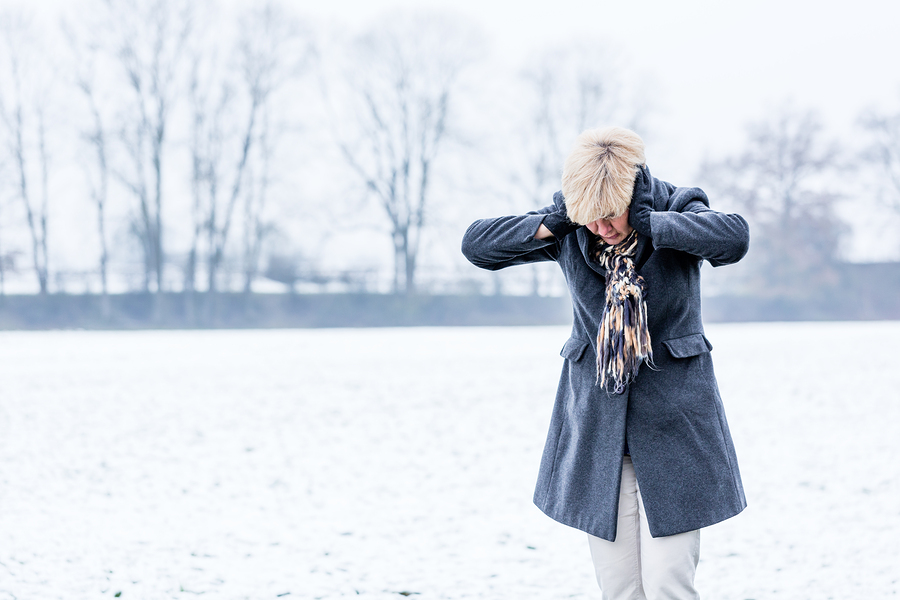 Some interesting headlines to usher in the New Year were made this past month in the UK. The British government has appointed a “Minister of Loneliness” to tackle the epidemic of social isolation that is apparently griping the nation and its negative side effects.

Some people might scoff at the idea. Is this really an issue so severe that the government has to deal with it? The evidence seems to suggest that it is, and that it could be exacerbating the harmful effects that social isolation can have on human health. Let’s explore this topic in detail and offer some practical tips you can use to mitigate this problem in your own life.

Loneliness and Its Impact on Your Health

Research has shown that feeling lonely is linked to a higher risk of mortality. A meta-analysis of scientific literature on this topic by researchers at Brigham Young University found that social isolation led to a 30% higher chance of dying. That sounds pretty alarming, but why is that? What’s going on here?

Loneliness can take a psychological toll. It increases the likelihood of developing anxiety and depression. It is also correlated with substance abuse and higher risk of suicide. Research also shows that there is a higher risk of neurodegenerative conditions like dementia and Alzheimer’s disease in people who do not have a strong social network. One study showed that loneliness could increase the risk of developing dementia later in life by 64%.

Loneliness might be an emotion, but the effects are not solely psychological and neurological. It can affect your physical health as well. Human beings, like most primates, are social animals. Not having adequate social connections from an evolutionary standpoint is dangerous. The primates on the outside of the tribe so to speak were at greater risk of danger from other members of the primate group or from outside predators. This creates feelings of stress, triggered by the release of the “stress hormone” cortisol. This hormone has immunosuppressant properties, meaning that it is harder for your immune system to fight off infections and disease.

Some studies make a distinction between loneliness, which they define as perceived or subjective social isolation, and objective social isolation, in which someone is genuinely isolated and does not have any close or meaningful connections. Interestingly though, a report in Forbes claimed that it did not matter significantly in terms of its impact on health. Even in cases where an isolated person did not feel lonely, the chances of health complications were still higher.

In conclusion, loneliness can create a negative downward spiral in your physiological and physical health. Far too many people fail to make this connection.