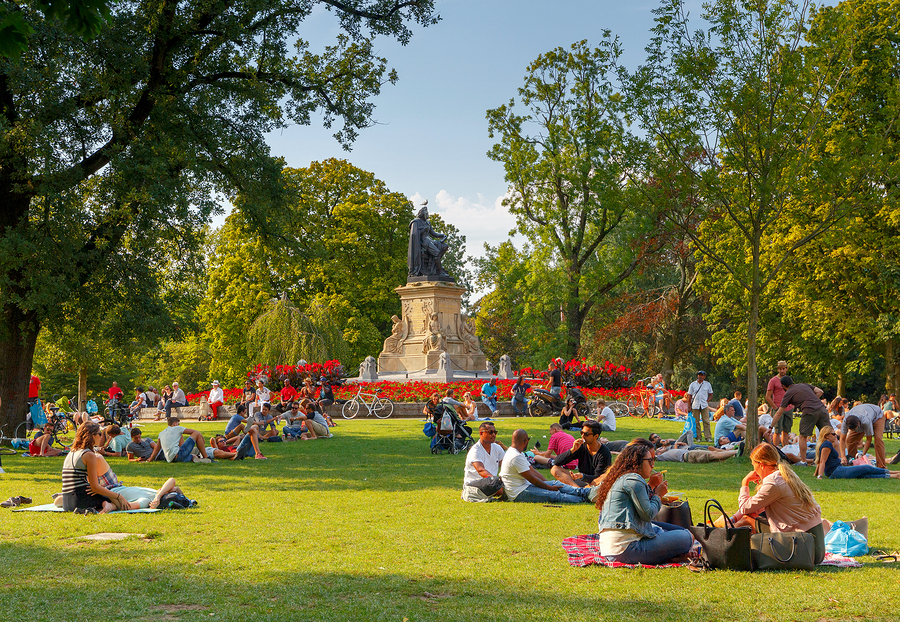 We all know that family, friends, and other strong social connections bring excitement, meaning, and joy to our lives. But do these social connections really make a difference in our overall health long-term? And perhaps even more important, does our health suffer if we don’t have these meaningful connections? A growing body of evidence suggests that indeed these positive social connections are good for both our physical and mental health.

But what about our long-term health? Can investing in relationships now really protect against declining health later in life? A recent study suggests it can.

A study published in the June 2017 issue of The Journals of Gerontology suggests that marriage and close friendships may help protect against dementia. This study, conducted by researchers at the University College of London and Loughborough University, analyzed data collected as part of the English Longitudinal Study of Ageing (ELSA). The ELSA consists of a large sample representative of all English residents over the age of 50. This specific study examined the relationship between marriage, social relationships, loneliness, and isolation in 2004 and a later diagnosis of dementia is 2012. The overall analysis included nearly 7,000 individuals.

Overall, individuals with dementia were older and had the risk factors we often think of – heart disease, lower education, smoking, and poor physical health. However, they also found another significant risk factor: lack of meaningful social relationships.

It is important to note that this doesn’t necessarily mean marriage can prevent dementia, nor does it mean being single can cause you to develop dementia. Researchers are not exactly sure of the underlying mechanism of this increased risk. However, it does lend itself to the idea that meaningful social connections bring us not only joy and fun, but also good brain health.

Related Posts
healthhealth statisticshow to
Help Us Spread The Word!
Like Us On Facebook To Stay Updated!
I'm already a Naturalon fan, don't show this box again.