British People Underestimate Their Calorie Intake. What About Americans? 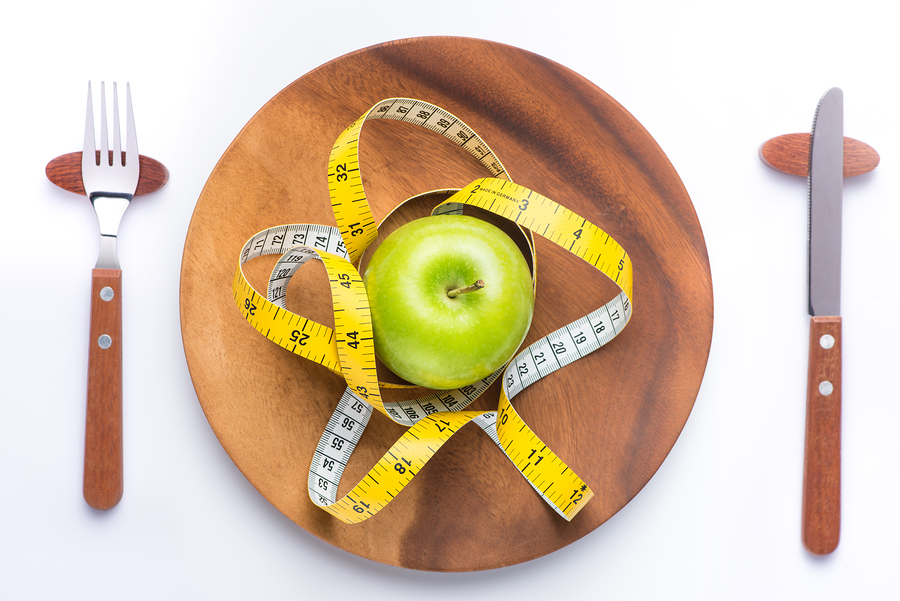 The recommended daily calorie intake is 2,500 for men and 2,000 for women. However, according to an analysis of the Office of National Statistics data, a third of people in the UK, out of a total of 4,000 individuals who were surveyed on the matter, underestimate how many calories they eat on a daily basis. Interestingly, people who struggle with their weight tend to underestimate their calorie intake by 40% compared to people of normal weight who underestimate how much they eat by an average of 20%. The study that revealed these findings was carried out between 2008 and 2014 and found that British men actually eat on average 3,119 calories, while claiming to eat just 2,065 calories and women consuming roughly 2,393 calories but claiming to eat 1,570 calories. On average that equates to 32% of adults surveyed under-reporting their calorie intake, so somewhere in the middle of general underestimations. While the UK is still behind the US in reported percentages of obesity among the general population, the results from this survey point to the fact that this gap will close in the future, or that it is already closing.

It must be highlighted that studies of this nature are not always 100% reliable for the simple reason that people just cannot recollect easily what they ate. Participants might forget to include or not want to relay any late-night snacks, candy picked up while out and about, something they ate while travelling to work, alcoholic beverages, or in fact the amounts of food they generally consume on a daily basis for fear of being judged. Most people also tend to underestimate the sizes of their food portions and overlook intake of foods which they perceive as unhealthy. And, of course, people do not consume the same foods every day.

Many Brits, especially the younger generation, stick to strict meal and workout plans throughout the week, preparing their meals on a Sunday night for the week ahead and controlling their intake. But then, they of course like to go out and be social on the weekend which often leads to eating in restaurants and drinking alcoholic, calorie-ridden beverages with their food, a habit which increases fat storage. Being too strict during the week can give a false sense of the average calories actually consumed throughout the week, which in fact does include a weekend splurge, and so it becomes easy to lose track, fall into a false sense of security, and not be able to figure out why excess fat is still remaining firmly put.

Back in 2017, British people were advised to limit their calorie intake to 1,800 rather than the previously recommended average of 2,000 per day. Public Health England (PHE), who made the recommendation, also published what a typical day might look like with this number of calories in terms of daily meals. Interestingly, their suggestions excluded drinks, but healthy beverages and snacks are likely to keep the total amount below the current recommendations either way.

Officials claim that the average Brit is overeating by around 300 calories a day. It is what is known as ‘calorie-creep’ – your calories intake is slightly higher every now and again, but it is steadily leading to weight gain. Tam Fry, of the National Obesity Forum, said: “Portion sizes are getting bigger and bigger. People are mindlessly eating them just because they are there. The idea is sound because we are eating too much, but my feeling is the thresholds are too low.” We should all think over his words, and try to make changes accordingly for the better future.

Related Posts
be awarenatural living tipsweight loss
Help Us Spread The Word!
Like Us On Facebook To Stay Updated!
I'm already a Naturalon fan, don't show this box again.