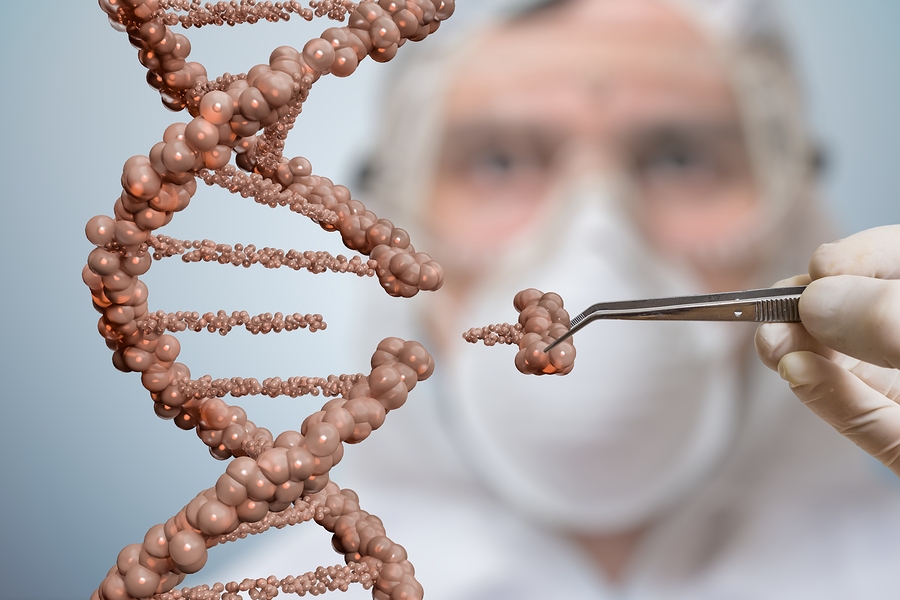 The Weird Science of Xenotransplants

The idea of xenotransplants, or the transplanting of organs from animals into humans, has been around for many years. For a variety of medical reasons, doctors have not found a way to make it work. While it might sound strange or gross, there is a certain logic to it. There are countless millions of animals bred specifically for agricultural use every year. They are raised solely to be slaughtered for human use once they are fully grown. As a result of this, there is an enormous abundance of animal organs, many of which go to waste. If they could somehow be used to for human transplantation, it could solve the problem of an organ shortage, and fewer patients on the donor list would die.

RELATED: Genetically Wired: What You Don’t Know About Caffeine Infographic

Of all the common livestock animals, scientists have discovered that pigs have organs that are surprisingly similar to human organs in anatomical structure. Transplanting pig organs into human patients was first attempted in the 1960s, but did not yield good results. The patients died only a few months after receiving the organs because their immune systems perceived them as a foreign and thus potentially hostile to their body, and began attacking them. For decades, there hasn’t really been any way around this problem of the immune system rejecting animal organs. But that might be changing.