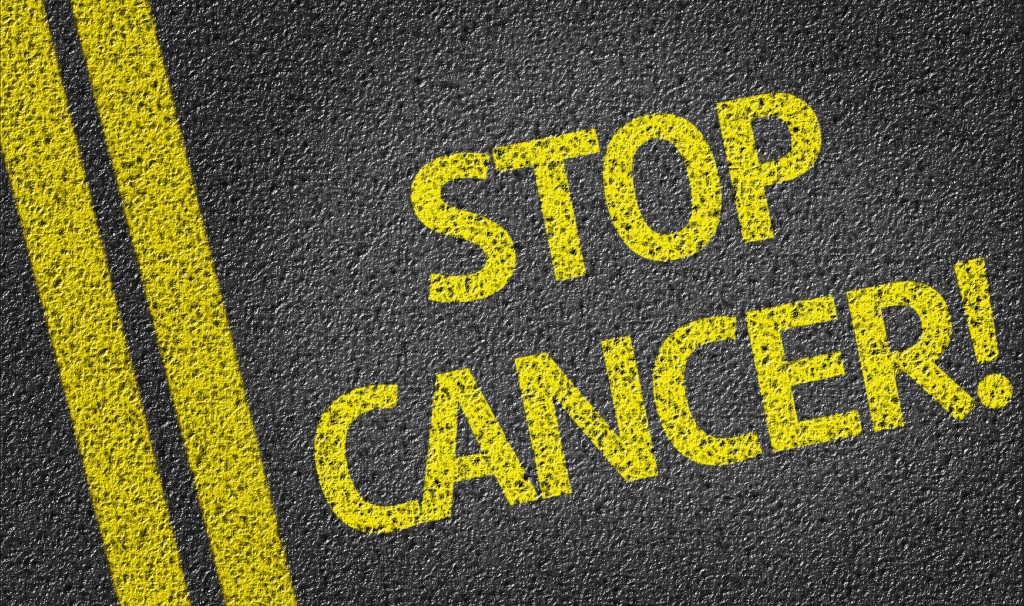 What does any of this have to do with cancer?

Anthropologists have always noted that diseases like cancer are virtually unknown among indigenous peoples like the Maasai, Polynesian natives, and other groups. Some native peoples like Inuit eat almost exclusively meat and fat, with barely any vegetables, and yet they don’t experience health problems as a result. How is this possible?

New research has shown that cancer cells may actually feed on the glucose produced by a carbohydrate and sugar-rich diet.

Not only will the ketogenic diet help you lose weight (since you’re burning fat instead of accumulating it), it may help starve the cancer cells of the fuel they need to survive and grow, since cancer cells are unable to use fat energy. This idea was first proposed in 1931 by the Nobel Prize-winning Dr. Otto Warburg and became known as the Warburg Effect.

A study at the University of South Florida found that when lab animals where fed a zero-carb diet (approximating the ketogenic diet), they experienced much higher levels of survival for aggressive cancers than animals treated with chemotherapy.

Obviously this is just one study, and a great deal more research remains to be done. But the findings of ketogenic research open up a promising new door in the fight against cancer.