Email
Home   >   Health News   >   Cancer Prescreening Blood Tests: Do They Live Up To The Hype?

Cancer Prescreening Blood Tests: Do They Live Up To The Hype? 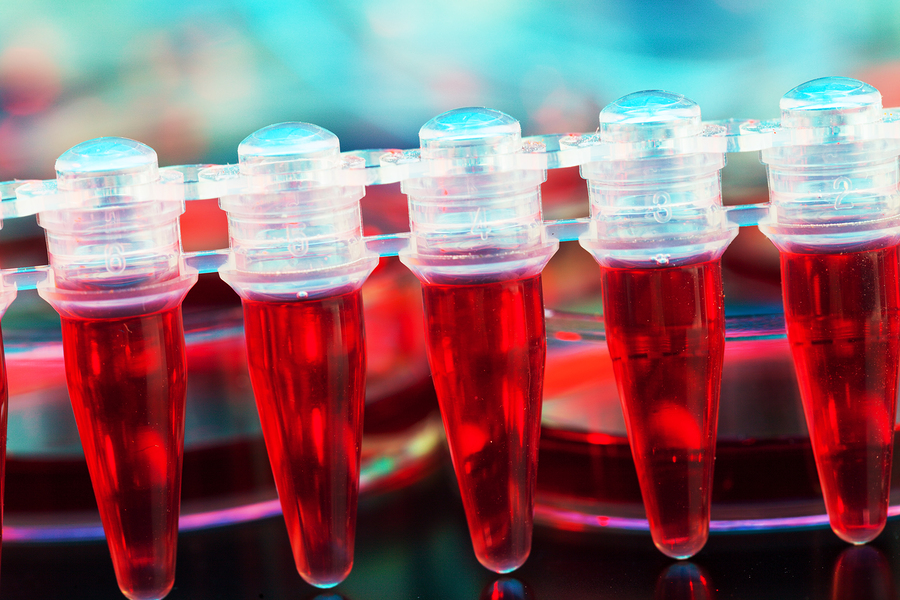 There are many different tests that can be run to detect the presence of cancer. Some of these tests are invasive and uncomfortable, so people who think they might have cancer are hesitant to get them done. There is, however, a deeper problem with cancer screenings: Most people with cancer do not get any tests until they begin to show symptoms. And why would they? If you’re not showing symptoms, there’s nothing wrong with you, right?

The truth is, of course, that the cancer in any given patient was probably growing for some time before it was detected. In some cases, the cancer can already be quite advanced before the patient even knows they have it. But what if there was a way to get around this issue with a simple test that could detect cancer in the earliest possible stages before symptoms even appear? A medical research team at the Johns Hopkins University Kimmel University Research Center thinks they may have found a way.

Prescreening for cancer with a blood test? So-called liquid biopsies have existed for some time, but the majority of such tests have been done on patients with late-stage cancer, or patients with whom doctors already had a strong suspicion of what kind of cancer they were dealing with. They are mainly used to determine whether cancer treatments are working. But up until now, there has not been any form of liquid biopsy that could detect the DNA of cancer cells in people who have not yet been diagnosed.

The team at Johns Hopkins however has found that cancer can cause changes in the blood to occur even before stage-1 symptoms appear. As part of their research, the team led by Dr. Victor Velculescu, developed a gene-sequencing technique called Targeted Error Correction Sequencing or “TEC-Seq” to examine the genes of cancer cells.

The blood test first establishes whether or not there are any tumor cells floating through the bloodstream. If such cells are detected, they are sequenced using the TEC-Seq approach mentioned, which involves the sequencing of the patient’s DNA over 30,000 times to detect any mutations caused by the tumor cells.

They discovered that patients who underwent the blood test and went on to develop cancer had more mutated DNA in their blood than those who did not. Sometimes, tumors don’t always develop into cancer. They just remain benign or the immune system is successful in killing it off early.

Related Posts
cancerhealinghealth
Help Us Spread The Word!
Like Us On Facebook To Stay Updated!
I'm already a Naturalon fan, don't show this box again.