Email
Home   >   Health News   >   Is There Any Connection Between Anesthesia And Memory Loss?

Is There Any Connection Between Anesthesia And Memory Loss? 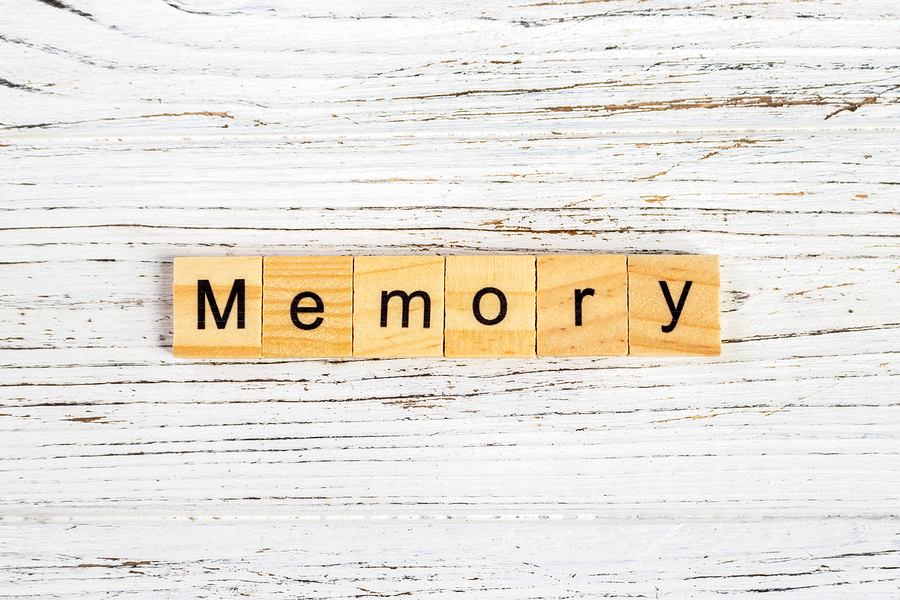 In 2014, many people were alarmed by a series of articles coming out online which appeared to indicate that the anesthesia commonly used in surgical procedures was linked to memory loss. Some reports even suggested that anesthesia contributed to the onset of dementia. Is there any truth to this? Newer reports are shedding some fresh light on the matter.

The articles from 2014 primarily make reference to a study performed at the University of Toronto. In this study, researchers gave a commonly used anesthetic to mice in a laboratory setting. The anesthetic was administered for only 20 minutes, but according to the researchers, led by a PhD candidate, the use of it affected receptor activity in the brains of the mice for up to a week afterward. If this is happening in mice, it is logical to assume it is happening in any living thing that receives anesthesia, including humans.

This, understandably, led to concern among medical researchers and readers alike that anesthesia might be contributing to cognitive problems in humans such as memory loss. But is this the case?

A study conducted in Denmark involving over 8500 pairs of twins was designed to uncover evidence of any linkage between anesthesia and memory loss. This study, published in the Anesthesia medical journal, determined that there was not, in fact, any clinically significant link between the use of anesthetics for surgery and memory loss later on.

Why twins? There were multiple reasons for this. According to Unni Dokkedal, M.P.H. of the Unit of Epidemiology, Biostatistics, and Biodemography at the University of Southern Denmark, who led the study said, “Our use of twins in the study provides a powerful approach to detect subtle effects of surgery and anesthesia on cognitive functioning,” he explained, “by minimizing the risk that the true effects of surgery and anesthesia are mixed up with other environmental and genetic factors.”

About half of the study subjects were over the age of 70, while the other half were younger. In both groups, researchers compared cognitive test scores of participants who had surgery within the previous 24 years to participants who had no surgeries. The findings yielded no significant difference from a clinical perspective.

That study was published in 2016. But what does the latest research say? A study published this year in the same medical journal seems to indicate that there did indeed seem to be a connection to having undergone anesthesia for surgery and scoring lower on cognitive tests. The results of this study however were not that alarming. The researchers at the University of Wisconsin-Madison School of Medicine and Public Health found that undergoing anesthesia was linked to a reduced cognitive test score— an average of a point lower versus individuals who did not have surgery.

So, what’s the conclusion here? There is no definite one, but it would be a far cry to claim that anesthesia does indeed cause memory loss. For now, it is safe to say that doctors will continue to use anesthesia for the foreseeable future.

Related Posts
be awarebodymemory
Help Us Spread The Word!
Like Us On Facebook To Stay Updated!
I'm already a Naturalon fan, don't show this box again.