Could Exercise Really Slow The Progression Of Parkinson’s Disease? 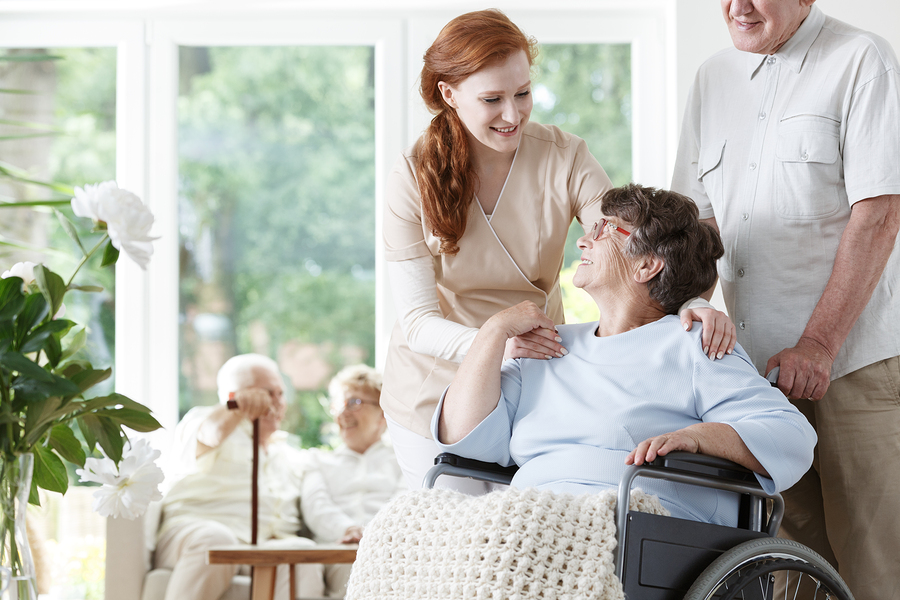 About 7 to 10 million adults are living with Parkinson’s disease worldwide. This degenerative neurological disease is most common among adults ages 60 and older however, about 4% of individuals who are diagnosed are under the age of 50. This disease progresses over time causing symptoms such as tremors, stiffness, difficulty with speech, and trouble walking. In fact, complications from Parkinson’s can be serious and even fatal. Unfortunately, the cause of Parkinson’s is unknown and there is no cure. However, significant strides are being taken to better understand how the disease can be slowed down.

A recent study by a consortium of researchers from the University of Colorado Anschutz, University of Pittsburgh, and Northwestern University suggests that high-intensity treadmill exercise may be an effective strategy to slow the progression of Parkinson’s disease in newly diagnosed patients. The study, published on the December 11, 2017 issue of the Journal of the American Medical Association (JAMA Neurology), used exercise as a form of treatment. A total of 128 individuals with newly diagnosed Parkinson’s disease were assigned to one of three groups (to either one of two treatment groups or to the one control group). Each of the treatment groups were assigned two different “dose” levels or amounts of exercise.

The high-intensity treadmill exercise group did high-intensity exercise 4 days a week, whereas the moderate-intensity group did less-intense exercises 4 days a week. Meanwhile, individuals in the control group did not add any exercise to their normal routine. These exercises varied by things like incline and speed. After about 6 months, researchers assessed all the study participants to see if they had any changes in their symptoms. They found that there was a significant difference between the groups.

After 6 months, individuals who had not changed their normal routine saw an overall increase in Parkinson’s symptoms and a decline in overall health. Individuals in the moderate-intensity group also saw a decline in their health, however, it was a little slower than the decline seen in individuals who were sedentary. But, the most encouraging result occurred in the group who did high-intensity treadmill exercises. This group saw almost no decline in their health or symptoms. This means high intensity exercise had actually served as an effective intervention/treatment for early-stage Parkinson’s disease. The higher the dose the more effective the treatment appeared to be. What was even more encouraging was that this exercise regimen had been tolerable. The majority of individuals in each of the exercise groups completed the 6 months of exercise. There had been no significant complaints other than things like sore muscles.

While this study certainly doesn’t provide a cure-all for Parkinson’s, it does represent a significant development. If scientists can better understand how to slow the progression of this disease, they may be able to better understand how to prevent or cure it. Additionally, since most people get diagnosed past the age of 60 slowing the disease progression could allow an individual to live to their expected number of years. In the meantime, this research represents a sign of progress and future for the millions of individuals currently living with Parkinson’s.