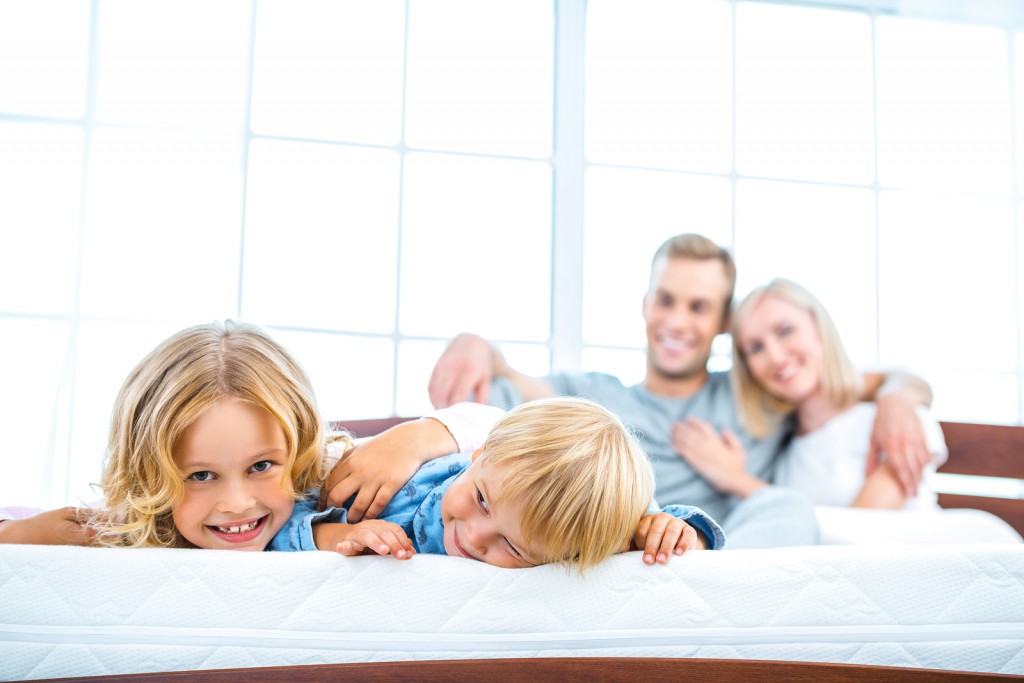 Did you grow up thinking that your dad liked your sister more? Did you always wonder why dad would play around with your brother and not you? Well, neither one of you were imagining things. Researchers have discovered that dads do treat their children differently depending on what gender the kids are. It isn’t anything that they plan on, it is the way their brains are wired.

The way that a father reacts to his sons and daughter begins when they are small children. Testing began on dads with children who ranged in age from 1 year old to age 3. The journal Behavioral Neuroscience recently published findings that showed that the fathers even had different reactions to pictures of their children when they were toddlers.

It seems that the fathers didn’t notice any differences on their own and it didn’t affect the way they parented each child. But a study of 52 dads between the ages of 21 to 55 with children who were from 1 to 2 years old was able to prove the differences did exist. More than half of the men had daughters and the rest of the group had sons.

The dads wore a device that recorded their responses over a regular weekday as well as a typical weekend. The recordings were in increments of 50 seconds that were recorded every 9 minutes. The father and the children were not able to tell when the device was recording them.

Here is what the two-hour recordings found:

There is always some apprehension regarding specified tests because especially in this case, the number of men who were tested was very low. It is hard to come to any definite conclusions when the survey was based on just 52 men.

The other thing you need to keep in mind is that this test is for small children that are up to the age of two. What happens as children get older? In the past, more women were more involved with the parenting aspect of raising children while the dads went to work. That has been changing through the years and many single dads have found themselves even more involved in their daughter’s lives than they ever dreamed they would be.

With the increased focus on women being as strong and powerful as men, many little girls may have received that message growing up from their mom or dad. Many fathers who find themselves the primary caregiver of their child may treat them differently. Dads will always root for their sons when it comes to sporting events but you wouldn’t be surprised to see a YouTube video of a dad braiding his little girl’s hair.

The way that a father interacts with his daughter and son may be different when they are very small but keep in mind that as they get older their personalities develop and the gender distinctions that are already apparent may affect these relationships in different ways.

While an emphasis on women being equal to men has been prevalent lately, the next generation of men who are tested on their response to their sons and daughters may reflect these changes. Watch for future studies before determining your opinion as to how moms and dads treat their toddlers and what, if any, effect it has on them as they grow up.

READ ALSO: How To Protect Children From Toxins That Can Cause Brain Damage

Mothers and fathers need to come together when they deal with their sons and daughters, especially as they enter middle school and high school. They should work together as their sons have to deal with being bullied and daughters have to face shaming regarding their bodies. Creating a solid union and being there for their sons and daughters is a good place to start. If your kids know they can talk to either one of you about anything, you will all be able to get through anything difficult that comes up during these challenging years.