Everything You Need To Know About Restless Legs Syndrome 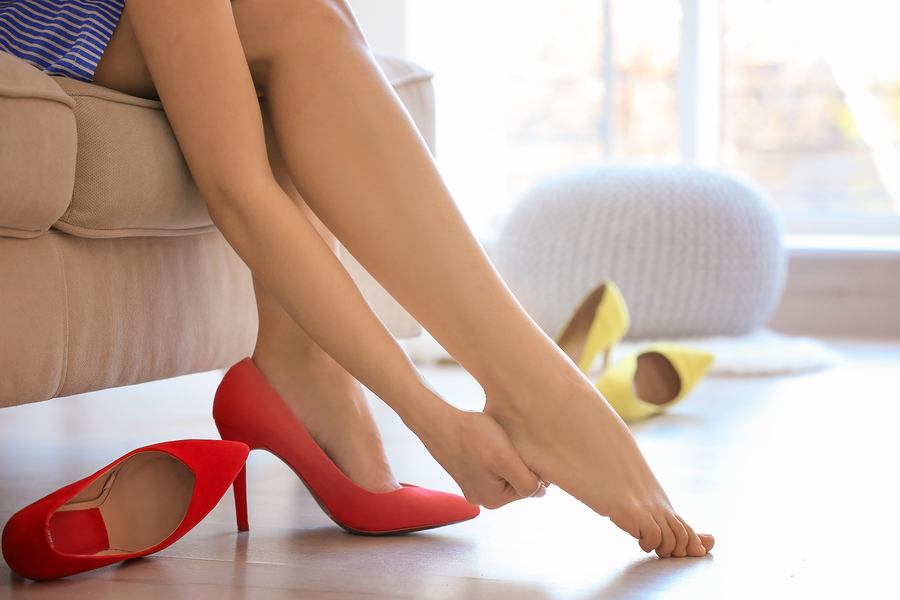 What is restless legs syndrome?

A person who suffers from restless legs syndrome experiences feelings of twitching, itching, burning, and tingling in the legs. The sensations usually occur when the person is resting, and are mostly worse at night when in bed.

The discomfort is only eased by constant rubbing and moving the legs, which has led RLS to be considered a sleep disorder, as the condition causes many folk to suffer from insomnia.

In spite of much research, no cure for RLS has been found, although there are some treatments recommended which may help relieve the condition.

What are the symptoms of restless legs syndrome?

Symptoms of RLS usually get worse as time goes by, but studies have shown that for some people a period of months may pass without any symptoms.

To date doctors have no clear idea what causes the RLS, but as research have indicated that about 50% of sufferers have family members with the condition, they suspect that genetics may play a role.

There are also certain medical conditions which may be linked to RLS. These include:

Although the causes are not known, diagnosis of RLS is mostly based on the patient’s symptoms.

Related Posts
be awarenatural remedieswomen's health
Help Us Spread The Word!
Like Us On Facebook To Stay Updated!
I'm already a Naturalon fan, don't show this box again.