Email
Home   >   Health News   >   Everything You Never Knew about Ashwagandah

Everything You Never Knew about Ashwagandah

Ashwagandha is an herb native to India that has significant benefits to health, including the ability to lower the amounts of cortisol, a stress hormone, in the body. This herb is one of the most highly regarded botanicals in Ayurveda, being used for at least the last 5,000 years.

In Ayurveda, this herb is called Withania Somnifera, or Indian Ginseng, although it actually has no relation to ginseng. Although the true benefits of the herb have not been completely uncovered, that doesn’t make it any less powerful. 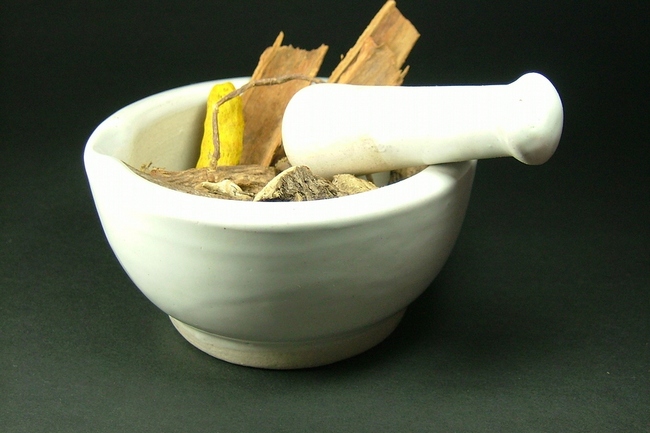 The root of this herb is considered to be a life extender (rasayan) and it’s used for overall vitality. In the Indian book Materia Medica, which is a compilation of medicinal botanicals, ashwagandha is described as being helpful for brain fatigue, impotence, nervous exhaustion, and for being able to restore overall vigor and vitality.

This root is an a good source of antioxidants, and is classified as being an adaptogen, which means that it can aid in helping people to adapt or just to their physical or mental environment by adjusting the metabolism within the body. These types of antioxidants improve the replacement of cells, which is what reduces the symptoms of fatigue and/or exhaustion. Find out antioxidants rich foods.

There are several different types of energy that the body can draw on. Many Americans are hooked on that temporary energy boost you get from caffeine. Caffeine stimulates the central nervous system (which is why you get the shakes if you take too much at one time). Although there is technically nothing harmful about this but eventually, if caffeine is the only energy you are relying on, you will crash when the effects from caffeine wear off. However, by enhancing the body’s own energy producing sources within cells, which is called ATP, you can naturally increase your own energy supply. Ashwagandha extract causes the cells within the body to produce more of its own cellular ATP. Tons of energy without the jitters.

In one study, 25 people were given 300 mgs of ashwagandha twice a day. The other 25 subjects were given placebos. The subjects who received ashwagandha had significantly reduced blood level concentrations of cortisol. This resulted in the test subjects stating that they felt much lower levels of stress and anxiety as well as much improved levels of energy. This study was published in Phytotherapy Research. Read about other ways to relieve stress.

The reduction of stress can release energy levels in the body and enhances brain activity, relieving those mental foggy days.

There have also been several studies that have found that ashwagandha improves the immune system by increasing the production of white blood cells. This can help your body to fight off illnesses or disease. This benefit alone makes it the go-to choice for the Indian people who are looking to rebuild their immune system after an illness.

This herb has also been used to improve sexual health in men as it increases fertility and sperm count. It has also been used traditionally as an aphrodisiac. Women of child bearing years, however, should avoid consuming the root as it can actually decrease fertility for women. The leaves are perfectly safe for both sexes to use.

How does this one little herb do all this? When you look at the multiple health benefits of thyme, rosemary, ginger, and turmeric, it’s fairly obvious to see how foods from nature can offer us so much. Although scientists aren’t exactly sure what it is that gives this herb it’s powerful punch, but the benefits are absolutely there.

Related Posts
benefitsherbal supplementsherbs
Help Us Spread The Word!
Like Us On Facebook To Stay Updated!
I'm already a Naturalon fan, don't show this box again.