Facts About ADHD That Doctors And Teachers Never Tell You 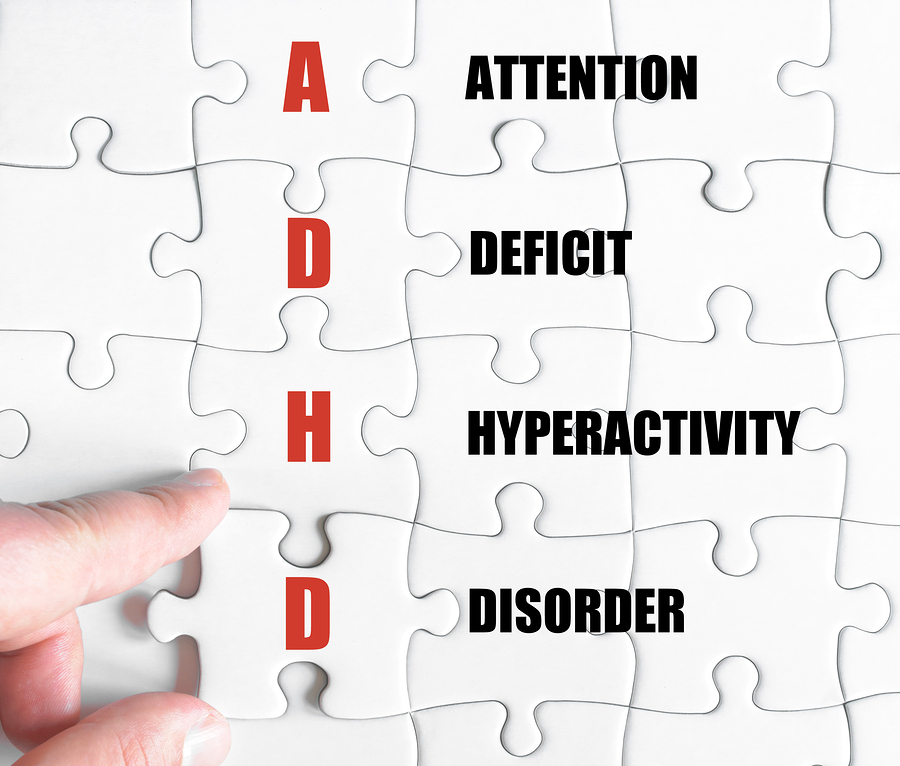 Has your child’s teacher or doctor told you that your child has ADHD? This isn’t always the case. Putting a child in a classroom for 8 hours a day and expecting them to do nothing but listen, pay attention, and be “obedient” is completely unrealistic. Most adults cannot do this, let alone small children! From our first day at school, however, we are taught that sitting and not fidgeting is the only way we can be “good” or “successful”. It is very important to recognize that children not only have limited attention spans, but that fidgeting after an hour or so is completely normal. When your child does not pay attention to something, it doesn’t necessarily mean that they have some medical condition. Perhaps they are simply not interested!

If your child does not pay attention in school, this does not necessarily mean that they need medication. It is completely natural for your child to want to be active and pay attention to things that interest them. Sometimes, low grades occur because your child might not be paying attention, but it does happen that some 2.0 grade average students know just as much, or more, than the 4.0 student. Grades do not equal intelligence. The truth is, grades more reflect on the ability of a person to follow rules and memorize information. Of course, these are important skills but are they more important than creativity and critical thinking?

Some students simply have a better ability to buckle down to their studies, pay attention, and do the assigned work. Meanwhile other equally intelligent students simply struggle with these parameters. Both of these types of students are perfectly normal, however, some teachers do not see things this way. It could be that your child is being held back or even being denied from being considered for a gifted student program because they have attention issues.

The National Center for Learning Disabilities has released new data recently which found that only 1 percent of students who receive services for learning disabilities are enrolled in gifted problems. This study concluded that students who had attention or learning issues get shut out of gifted programs, held back in their grade levels and even get suspended from school at higher rates than other students do.

There are no school assessments or tests to evaluate imagination or creativity. We do realize that these are difficult talents to measure but they still receive very few, if any, credit in the modern day education system. Unfortunately, a great deal of research points to the fact that those who show the symptoms of ADHD are much more likely to reach higher levels of creative thought and achievement than those who don’t exhibit signs of ADHD. By automatically treating ADHD as if it were a disability, rather than simply a different way of learning, allows creative and competent children to fall through the cracks in the educational system. 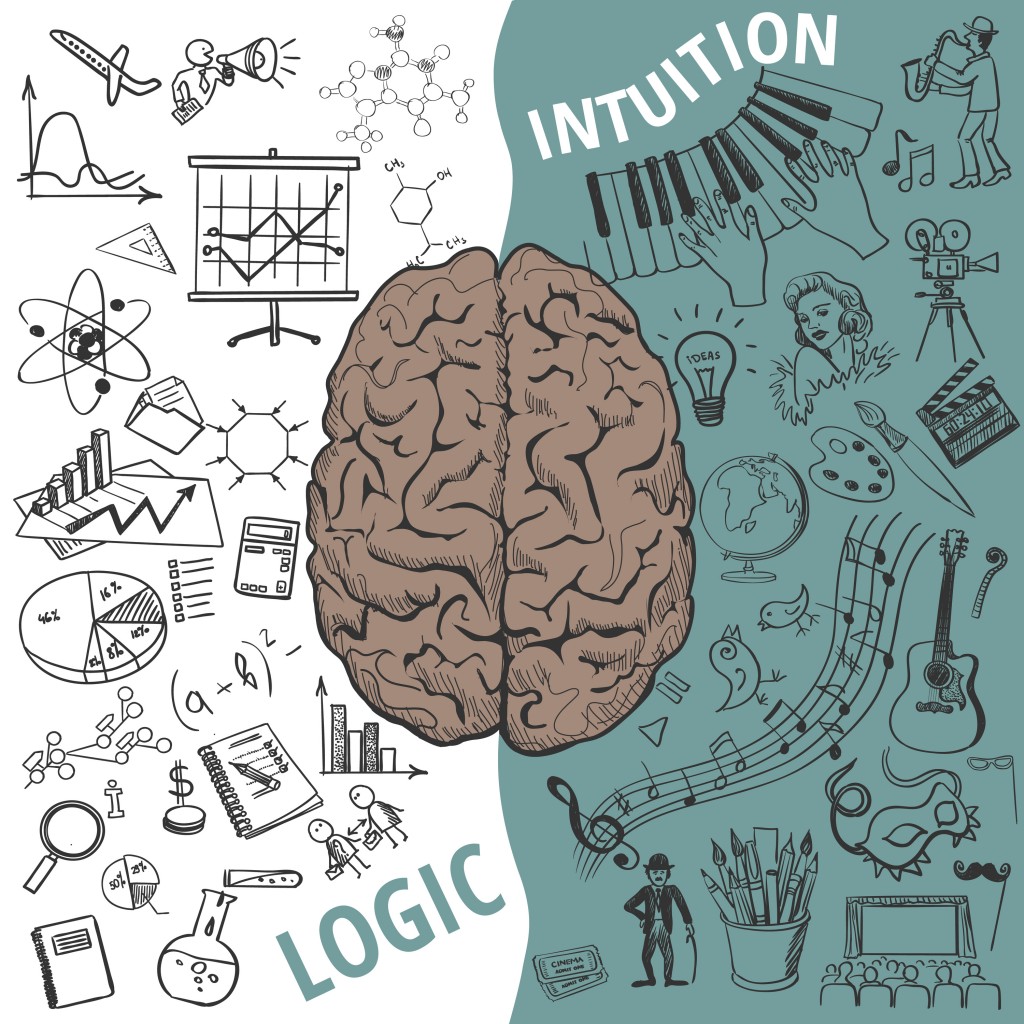 It is true that brain scans of those who are diagnosed with ADHD do show real, structural differences, it is also a reality that many children tagged as being ADHD are simply labeled as such from a teacher’s observation. Too many of America’s children are being diagnosed on perceived behavior alone and then medication is quickly pushed on these children. They are not tested, scanned, or even seen by a therapist to determine if there is another underlying problem. These kids are simply told they have ADHD and then dismissed.

Too many schools try to teach our children through fear. Children are afraid of failing tests, failing grades, fear of not staying with classmates, fear of being “different”, and fear of being found out that they are not like “everyone else”.

The percentage of kids diagnosed with ADHD continues to increase. In 2003 it was 7.8 percent and in 2011, it has increased to 11 percent.

There are a few facts parents should take into consideration when they are told that their child has ADHD.

Simply because your child does not pay attention in class does not mean they have ADHD.

Occasionally, you might find that your child’s diet has something to do with their attention span. Even the Mayo Clinic states that some artificial colorings and preservatives can cause hyperactivity in some children.

One study, published in 2003 in the journal Adolescence, found that 20 minute massages twice each week actually improved behavior in the classroom. Other studies have found that tai chi and yoga helped to improve ADHD symptoms.

Most times, however, it is the intelligent and creative child who finds typical classroom studies boring that gets labeled ADHD. Work with your child and perhaps a therapist to help your child develop means to pay attention to things that aren’t interesting to them.

Keep in mind that your child is probably perfectly normal, they are just being forced to fit into an environment that doesn’t suit them.

Stay positive and keep in mind that chances are that there is nothing wrong with your child. However, since typical classrooms aren’t going to change anytime soon, all you can do is to find ways to help your child develop talents that allow them to get the most out of their classroom training.